Day 37- Trail Magic With The Legend 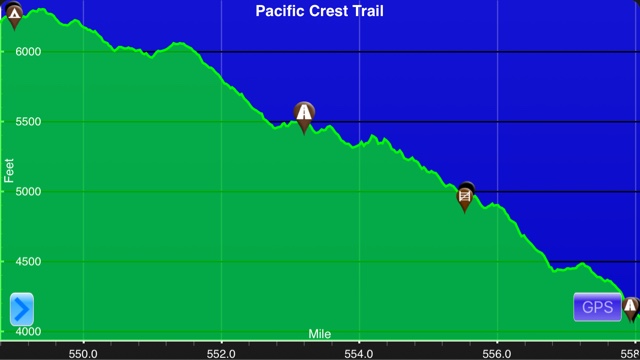 After a rough day yesterday I had a glorious nights sleep. I was in bed by ten and fell right to sleep. Sprinkles, Homegrown, and I planned to get up early and start hiking before the sun came up. For once we actually stuck to our plan. I was hiking by 5:15 and the first 6.5 miles flew by in two hours. I only stopped a few times to take a couple quick pictures. I was hoping to make it to the wind farm before the sun came up, but I didn't quite make it. 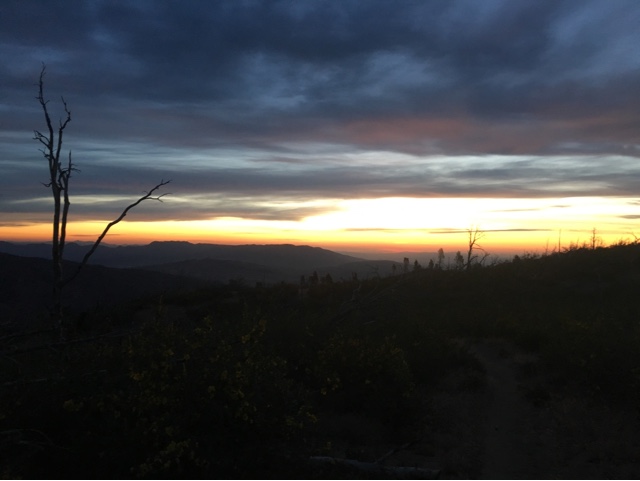 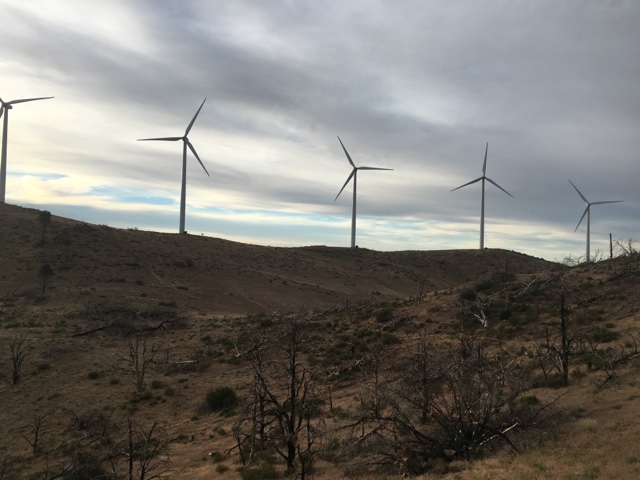 Wind Farm
The wind farms we have been hiking around for the last few days are some of the largest in the world. I am constantly surprised by how quiet they are. We only had a tentative plan for the day. Tehachapi/Mojave was the ultimate goal. We needed to go to town to resupply for the next 100 mile stretch. To get to town you can hitch from two different roads roughly nine miles apart. It is a really long dry stretch so we hoped to make it to the second road, but it was a long shot that we could make it before it got to hot outside. We made it to the first road crossing by 8:30 and it was still pretty pleasant out. We had just decided to push on to the second road crossing when we saw an amazing sight, trail magic! We first met The Legend back at Ziggy and the Bear. He is following the herd north and providing trail magic. We all sat down around his camper and feasted on pancakes. He assigned us all jobs so it was a community affair. Homegrown was in charge of distribution. I was on soda and coffee detail. Flamin Hot was quality control. Sprinkles was in charge of the music. Spaceman was the maitre de and found places for everyone to sit. U-Turn was security making sure everyone stayed civil, a very important job when feeding hungry hikers. Finally Evac was in charge of making more pancake batter. Outro and Wolf made it there way before us and had already moved on to the next road crossing. Wolf via The Legend challenged us to eat more pancakes than him. Since he only had six it was a safe bet that we all beat him. I think I had nine! 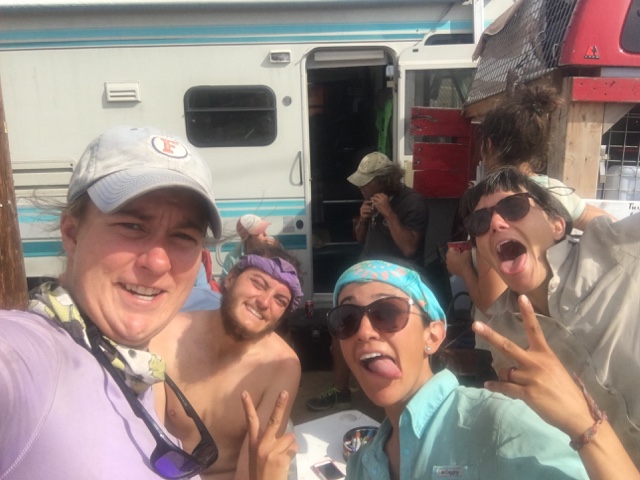 Sugar buzz
By the time we finished eating and cleaning up it was too hot to make it to the second road. The Legend offered us a ride to Tehachapi and we greatly accepted. Without his help it would have been a difficult nine mile hitch. He suggested that we camp at the local airport. It is a pretty sweet setup. They allow hikers to camp on the grass right next to the runway, they have a shower, potable water, and picnic tables. It is probably the most interesting place I have ever camped. Small planes have been taking off and landing all day. 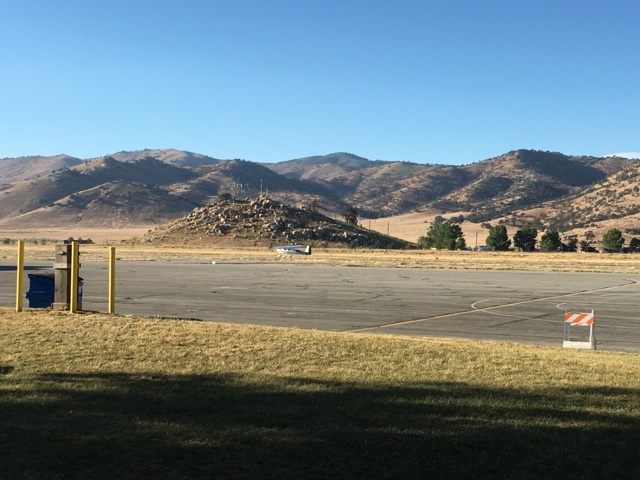 Small plane taking off
We used the shower to get cleaned up and to do our laundry. I think I have only used a washer and dryer three or four times this entire hike. Most of the time it is just a bucket or a sink. At least it is dry and not humid here so everything dries quickly. The Legend dropped some other hikers off at the airport and offered us a ride into town for lunch. We decided to grab lunch at a Thai restaurant. We all ordered something different and shared. It was really good and Legend even joined us. After lunch Legend went back to the trailhead to prepare a spaghetti dinner for other hikers coming off of the trail. We went to Albertsons to resupply. I am sick and tired of my usual trail diet and decided to mix things up a little bit. My food bag is much heavier than usual, but at least I'll be eating well. I bought an avocado, some bell peppers, pesto mix, bow tie pasta, salami, couscous, and parmesan cheese. Snickers, candy, chips, ramen, and pasta sides just don't appeal to me anymore. I hope this will work out. The grocery store was located on the far side of town, so we called a local trail angel to see if we could get a ride. Deborah answered the phone immediately and agreed to pick us up right away. Tehachapi has a great trail angel community and they have been really helpful to the class of 2016. We couldn't do this hike without their help. Once we got back to the airport I went about repackaging my food and cleaning up my gear. As always another town day flew by. Instead of zeroing tomorrow as originally planned we will hike the 8 miles between the road crossings so we don't miss any miles.
"Using words to describe magic is like using a screwdriver to cut roast beef" Tom Robbins
Posted by Yoda at 11:23 PM