Day 144- Missed A Legend And Met A Legend 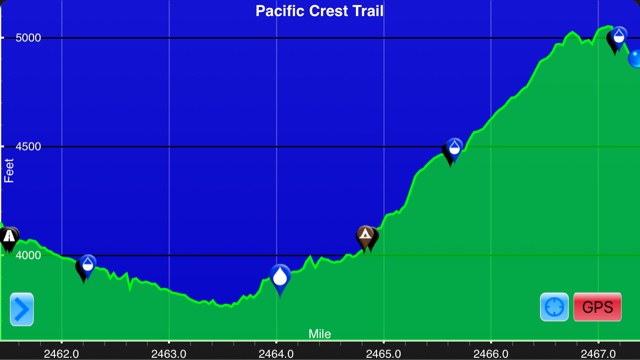