Total up: 1,665.4 ft/ total down 1,873.7 ft
As Mad Eye Moody would say, “constant vigilance”. That was definitely the theme of the day. Whenever the trail went cross country you really had to pay attention or get off course. I would wal about 100-200 yards to a cdt trail marker, then immediately have to sight the next marker and walk to it. About one third of the day progressed in that fashion. 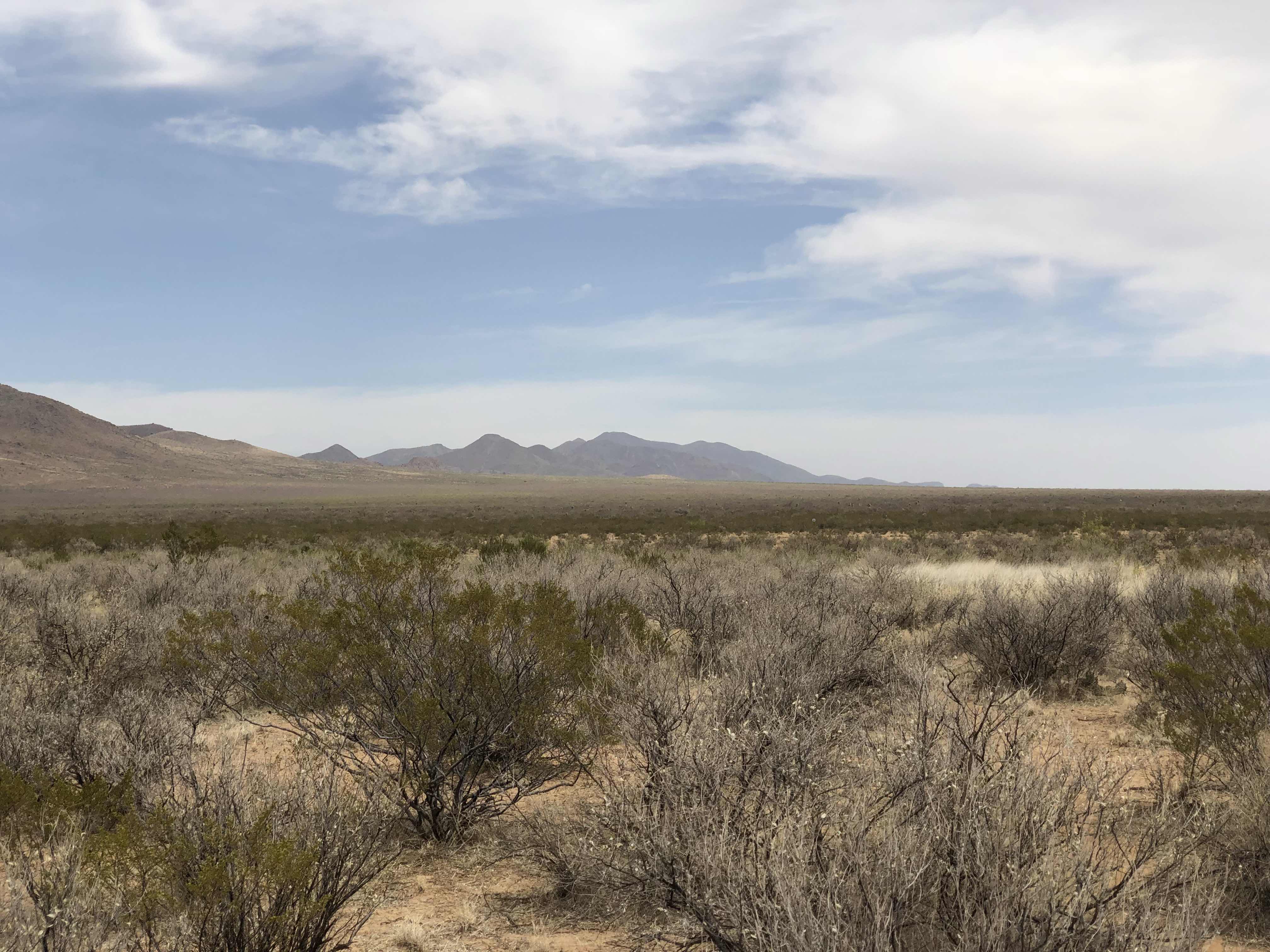 Can you spot the marker 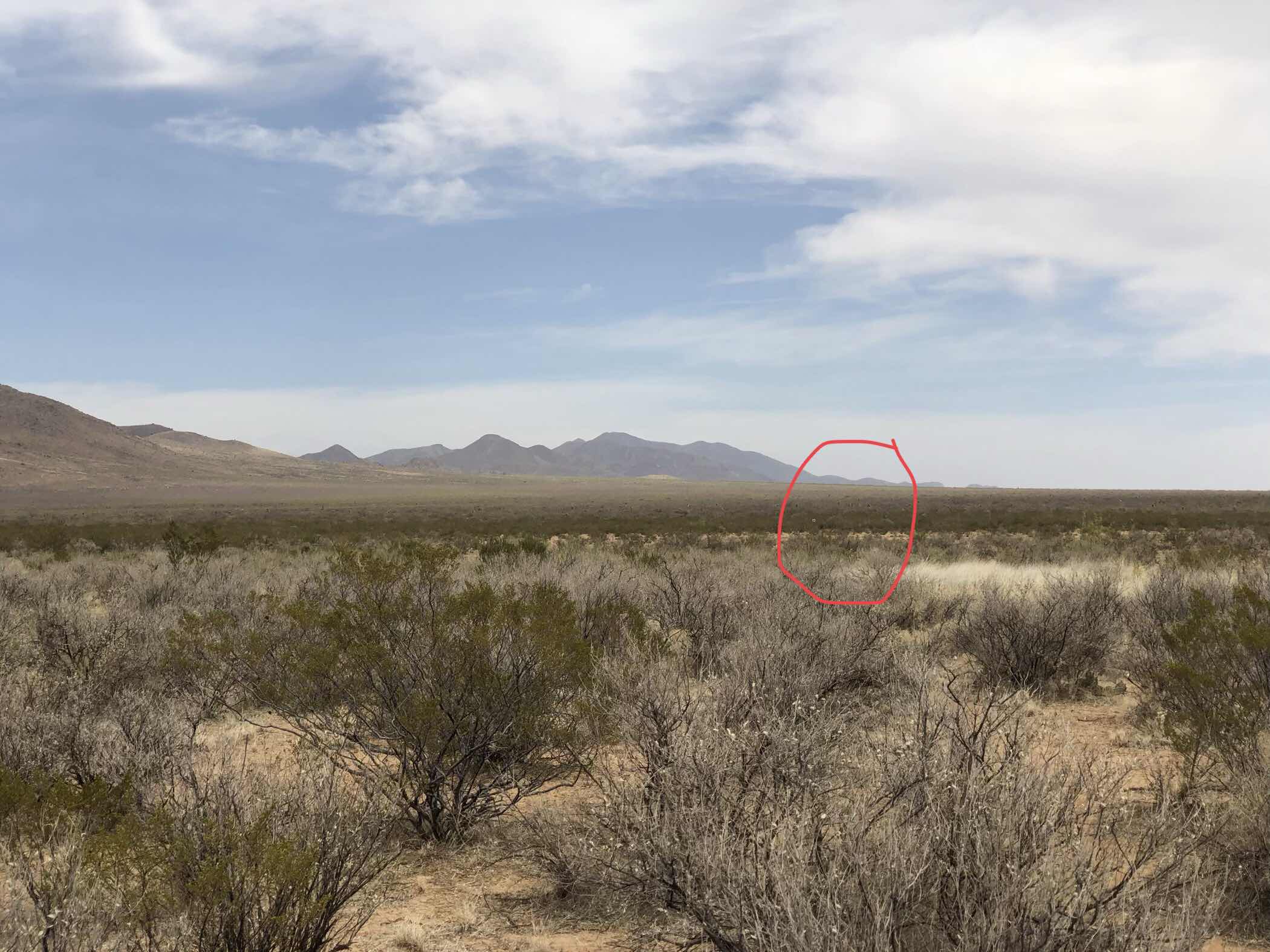 Yeah, not exactly easy
The difficult route finding makes for slow miles. I was listening to an audiobook when I got to this section. I decided to switch to music because I wasn’t paying attention to the book, all of my focus was on spotting the markers. As I became accustomed to this type of hiking it became fun. It was like an Easter egg hunt.
A good portion of the day was devoted to hiking on dirt roads. This type of hiking is faster, but harder on the joints and quickly becomes monotonous. I started the day with a ten mile road walk. After about 5 miles my bad knee really began to hurt. I was more than happy to hit the cross country section of the trail. 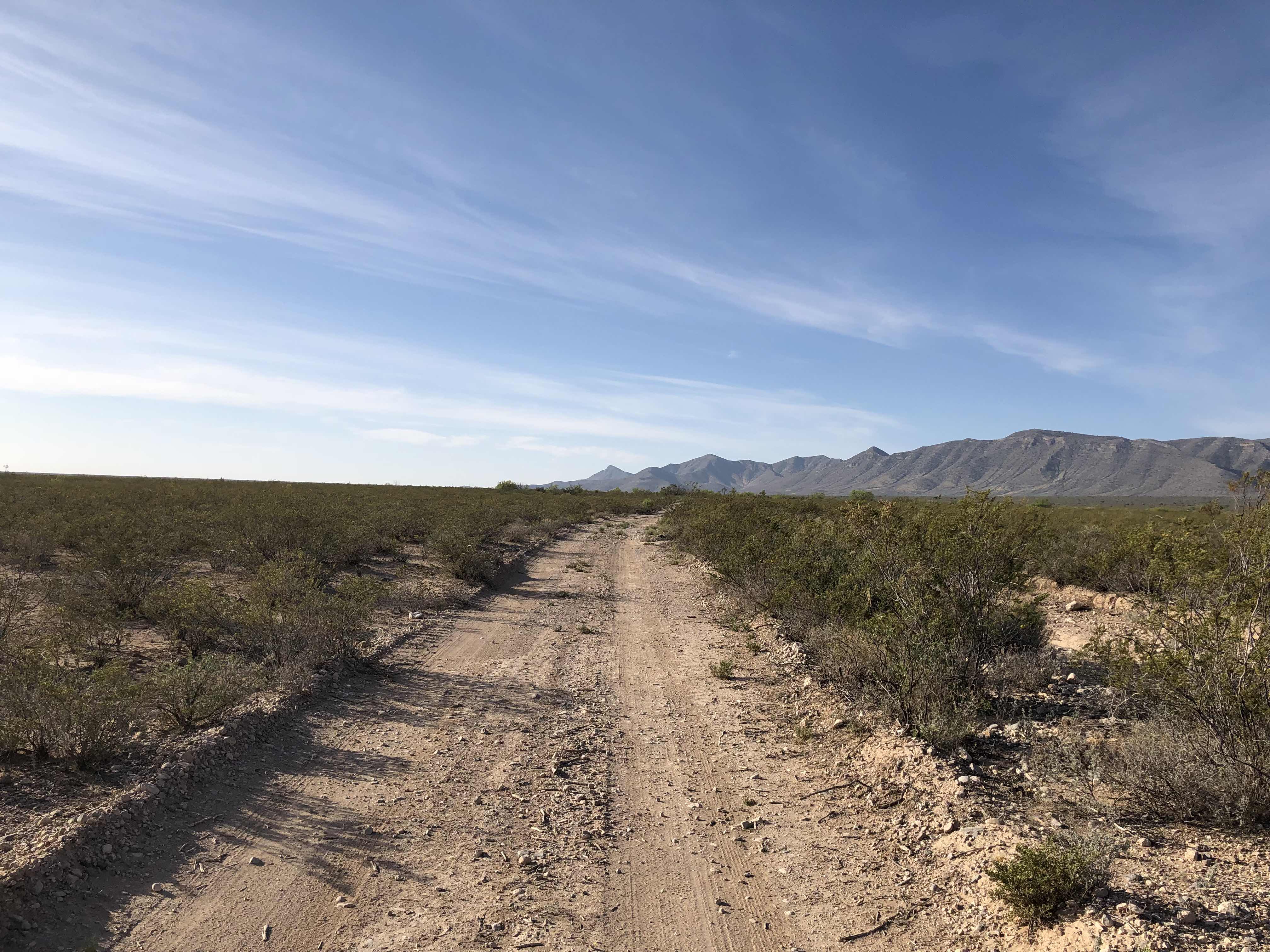 First 10 miles
Just as the day began to really warm up and light breeze began. With the wind came a lot of clouds. It really made for a pleasant day since I sun didn’t feel as hot. The top of my hands are really starting to get sunburnt. I’m hiking with an umbrella, but with the cloud cover and wind I didn’t feel like using it.
Around mile twelve I hit the second of five water caches. I haven’t had to filter water this whole hike, which has been really nice. That streak will end first thing tomorrow morning. Michael and I met up at the water cache and hiked the next eight miles together. I think we motivated each other to push through the pain and hit 20 miles today. I’m not exactly thrilled to hike so many miles so quickly, but I really don’t have a choice. Our first resupply point is in Lordsburg, which is 85.1 miles. I faved faced with 2 bad choices, either carry 6+ days of food, or push high mileage this section. Hopefully I made a good choice. This is the second day in a row that I arrived at camp very uncomfortable. I woke up this morning feeling pretty good and I hope that is the case tomorrow. I really need to do another 18-20 mile day.
After we left the water cache we spent another four miles walking cross country. Our next water source was 14 miles from the water cache and I was almost positive I couldn’t do a 26 mile day. I decided to carry enough water to dry camp(camp at a location with no water). That meant I had to carry extra water for in camp. I made my calculations based on the assumption that the clouds would stick around. Wouldn’t you know it within two miles the sun came back out. I quickly drank more than I should have. I’m not in danger of dying from thirst, but I’m definitely a tad bit dehydrated. When I cooked dinner I used way too much water to rehydrate my veggie lasagna. It turned out more like lasagna soup. I still devoured it though. It didn’t taste too bad. There was no way I was going to toss such a precious commodity, so I drank the veggie soup. 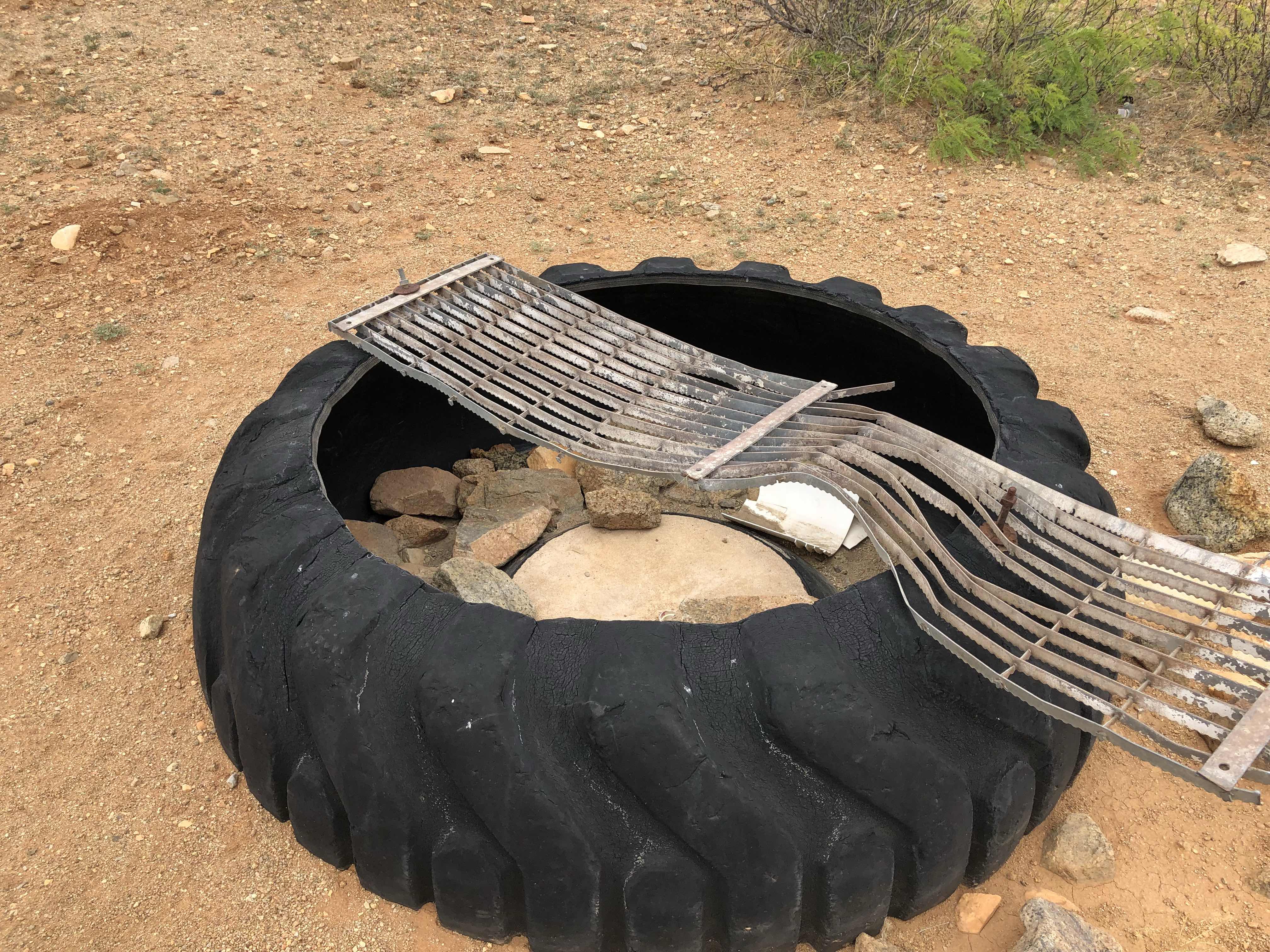 Dry water tank. Yes they use tires as water tanks on this trail
Even though I hiked a long day I still made it to camp early, around 5pm. I’ve eaten, done my chores, and almost finished the blog and it is only 8:25. I’m looking forward to getting to sleep early.
Some more pictures from today: 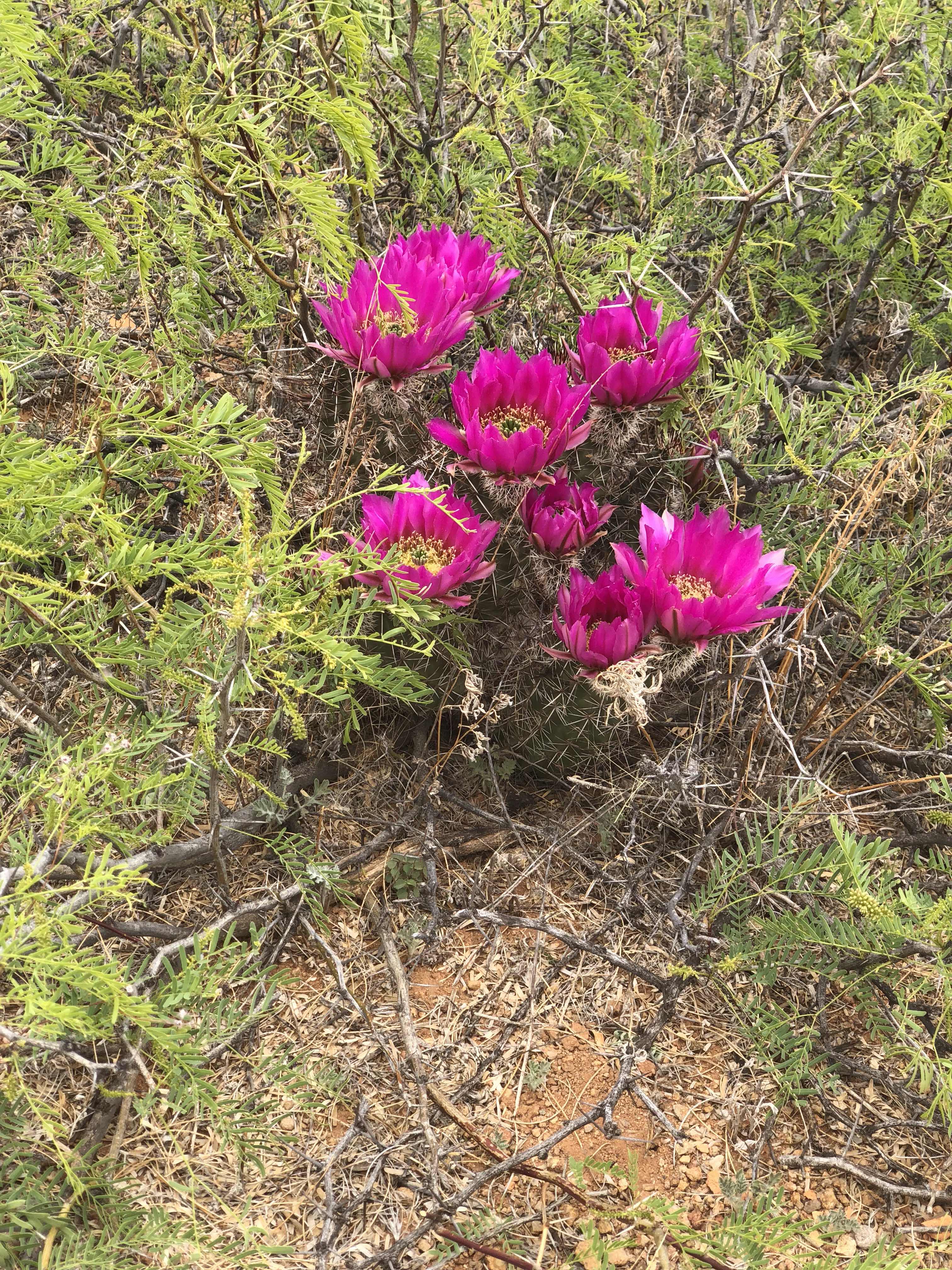 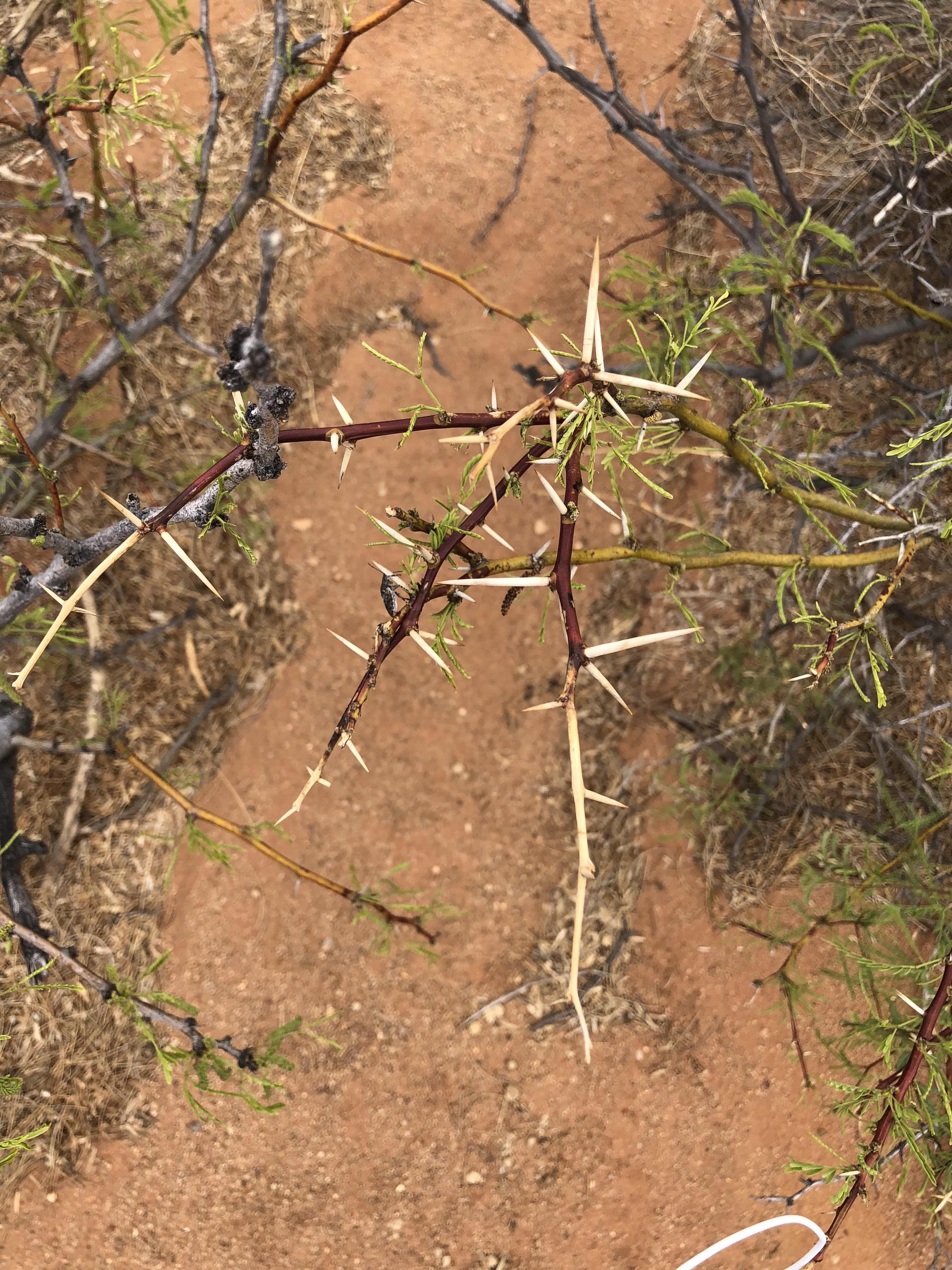 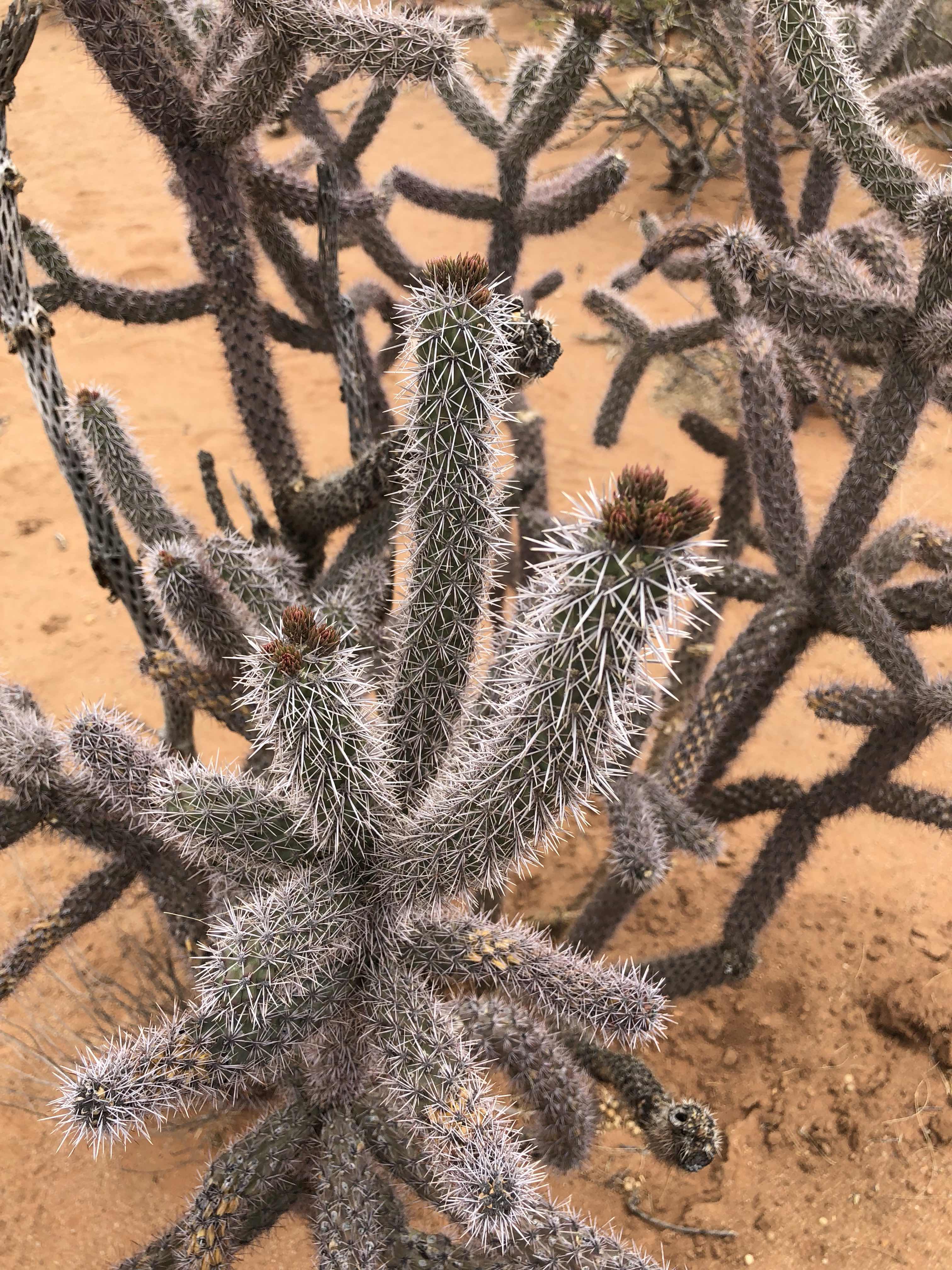 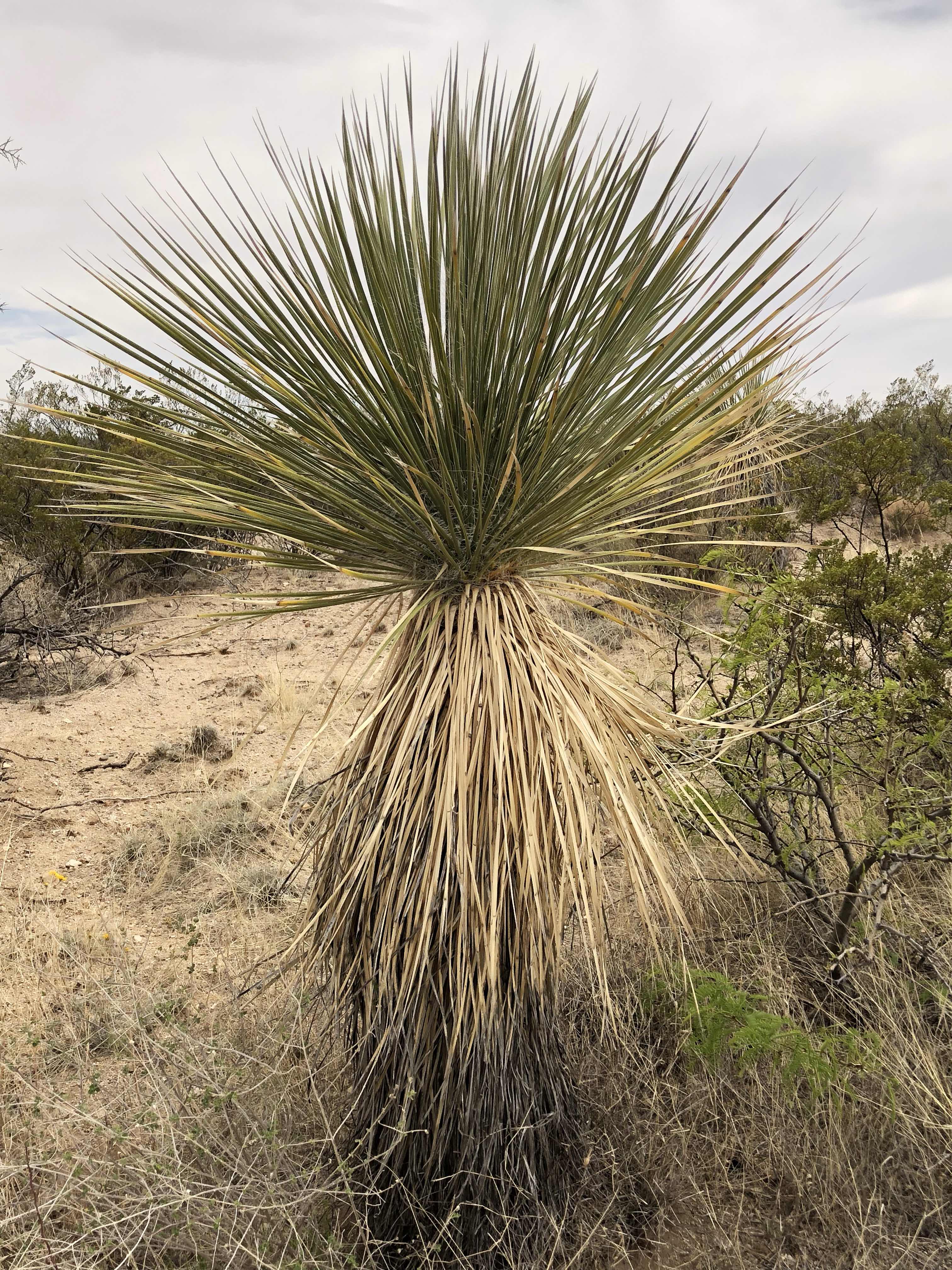 I call this thing Cousin It 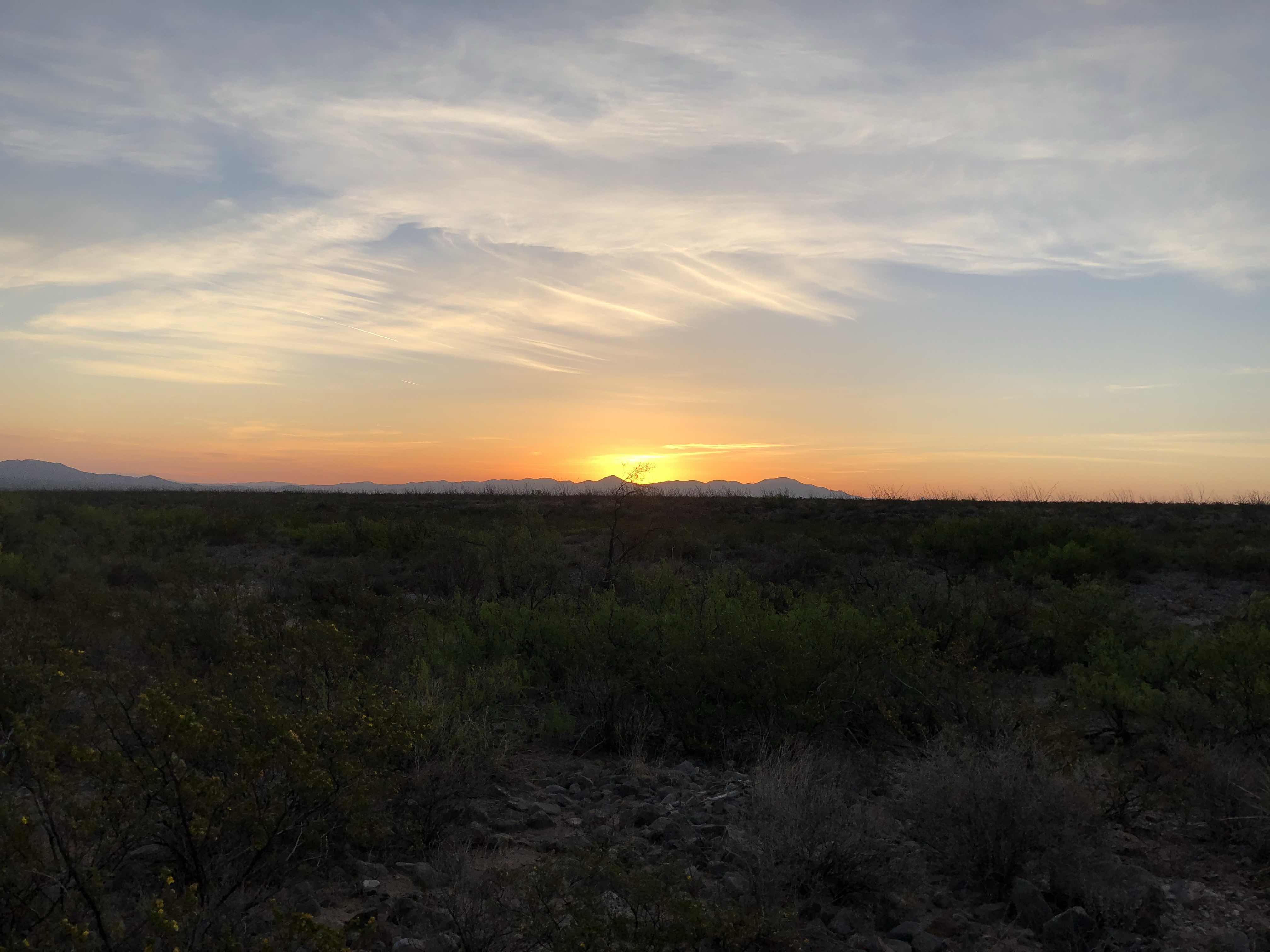 Sunrise
“Beyond the very extreme of fatigue and distress, we may find amounts of ease and power we never dreamed ourselves to own; sources of strength never taxed at all because we never pushed through the obstruction.” - William James