A really fun section that included The Grayson Highlands, Dismal Falls, Dragon's Tooth, McAfee Knob, and Tinker Cliffs. McAfee Knob and Tinker Cliffs comprise one of my favorite days on the trail. Dragon's Tooth offered incredible views, but the descent into camp was very difficult at the end of a long day. Dismal Falls and Trent's Grocery offered a nice distraction from the monotony of hiking. All you need to know about The Grayson Highlands is that there are ponies wondering around!
Posted by Yoda at 11:07 PM 5 comments:

Standing Bear to Damascus; AT thru-hike


Over the next several days I plan on uploading nine slideshows covering my entire thru-hike. I had added some really great music to go along with the pictures, but I just found out that YouTube will not allow copyrighted music. I hope you enjoy the pictures. I took over 6,000 and a only a small portion made it into my daily blog posts.
Posted by Yoda at 5:59 PM 12 comments: 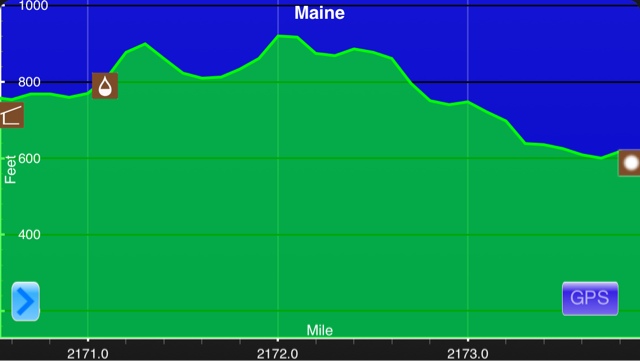 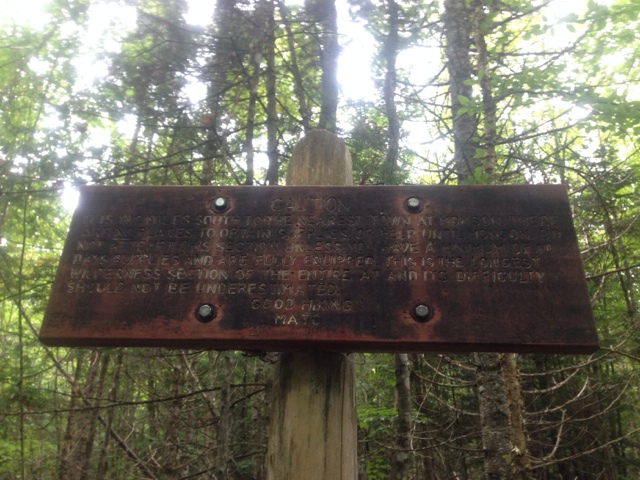 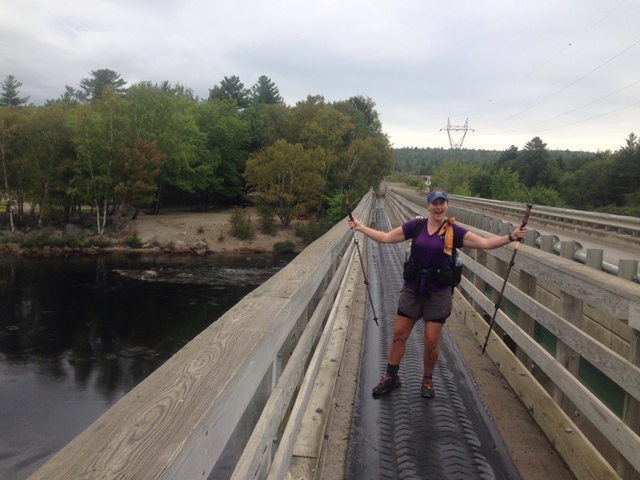 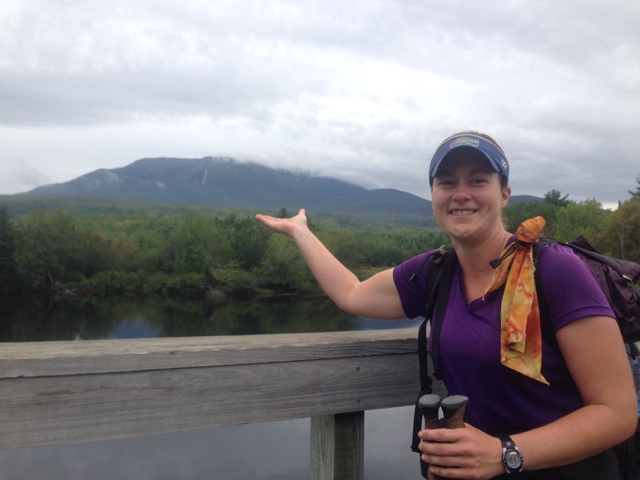 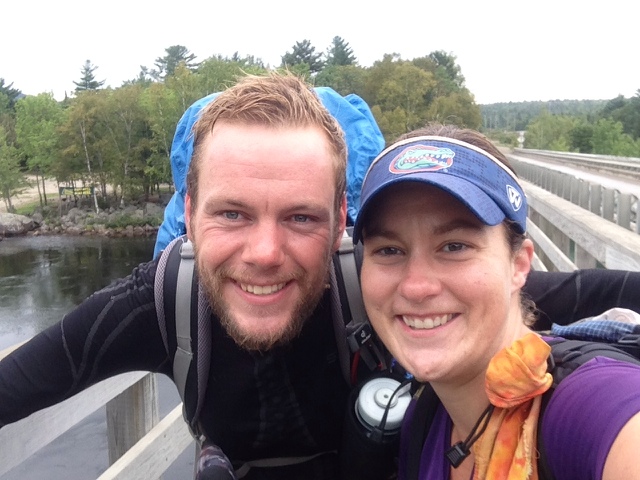 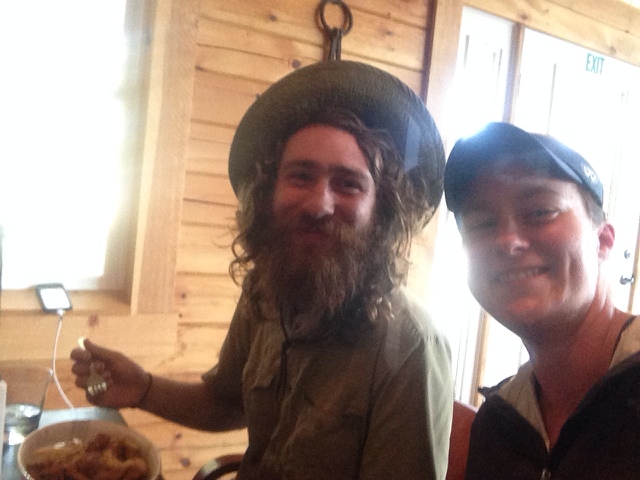 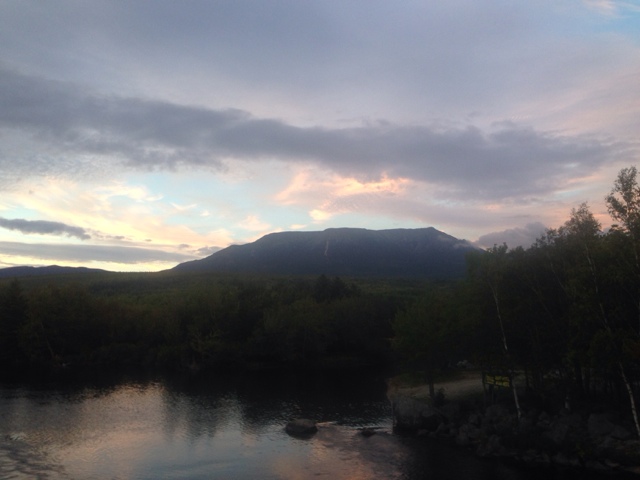