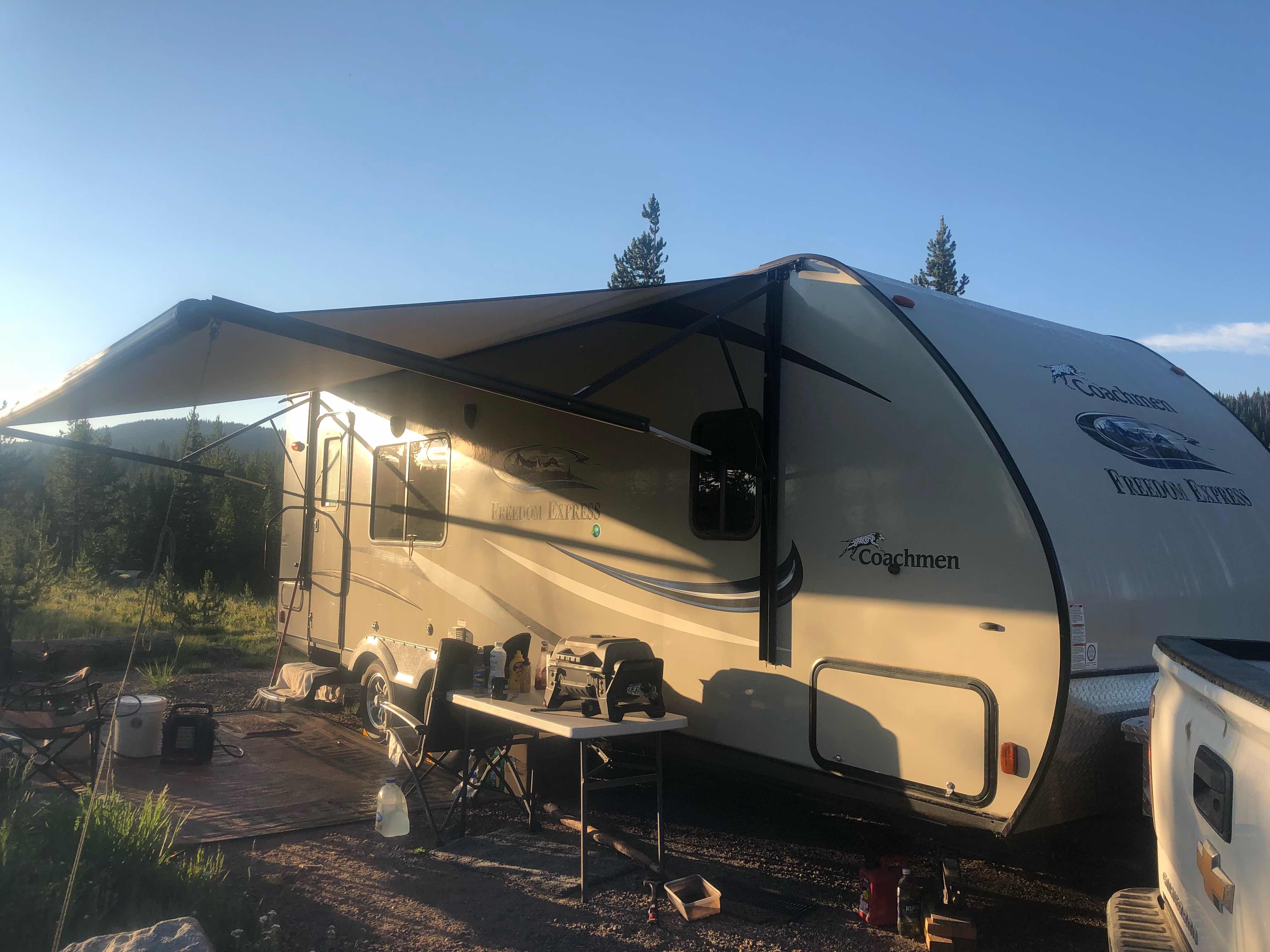 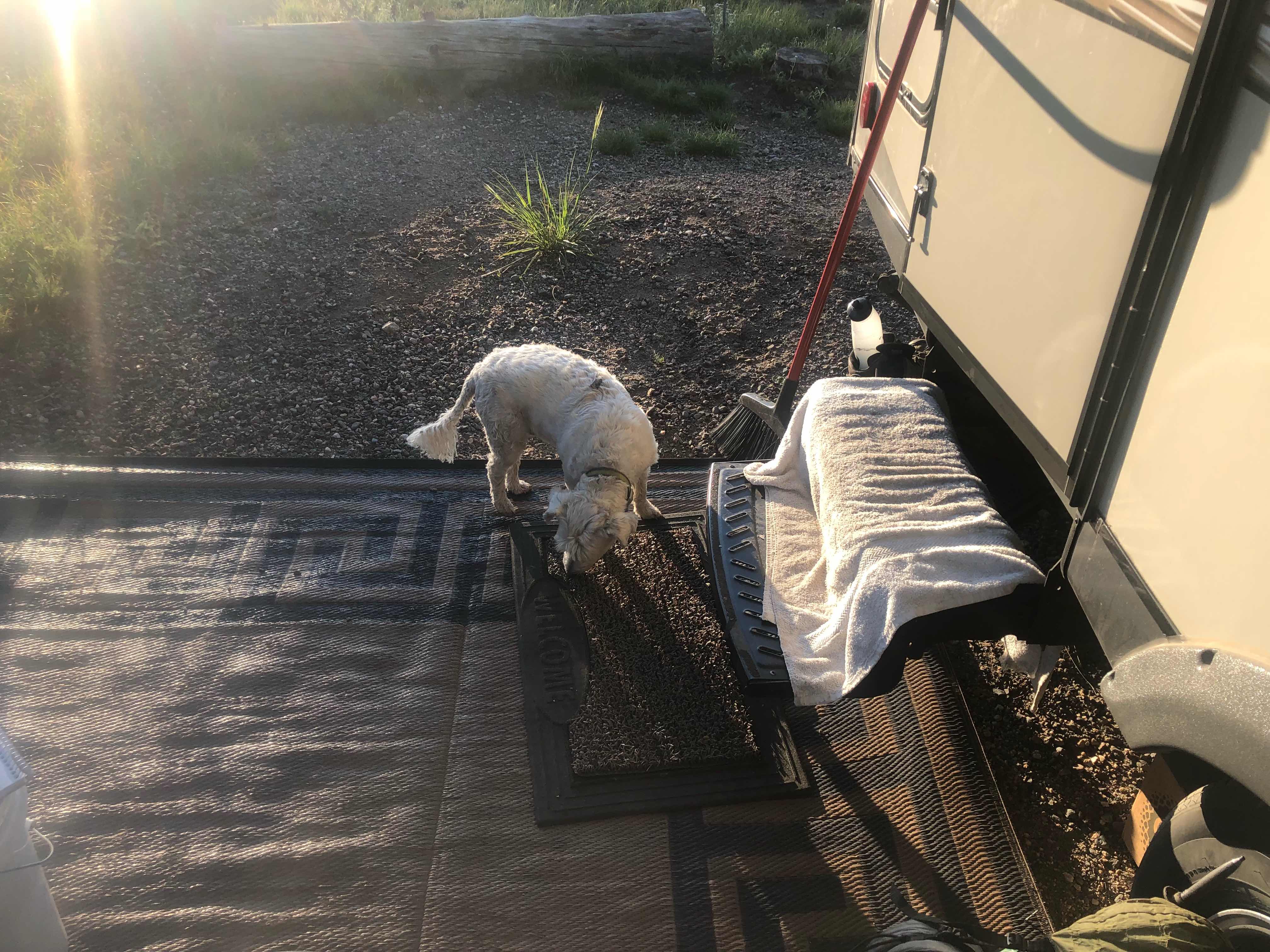 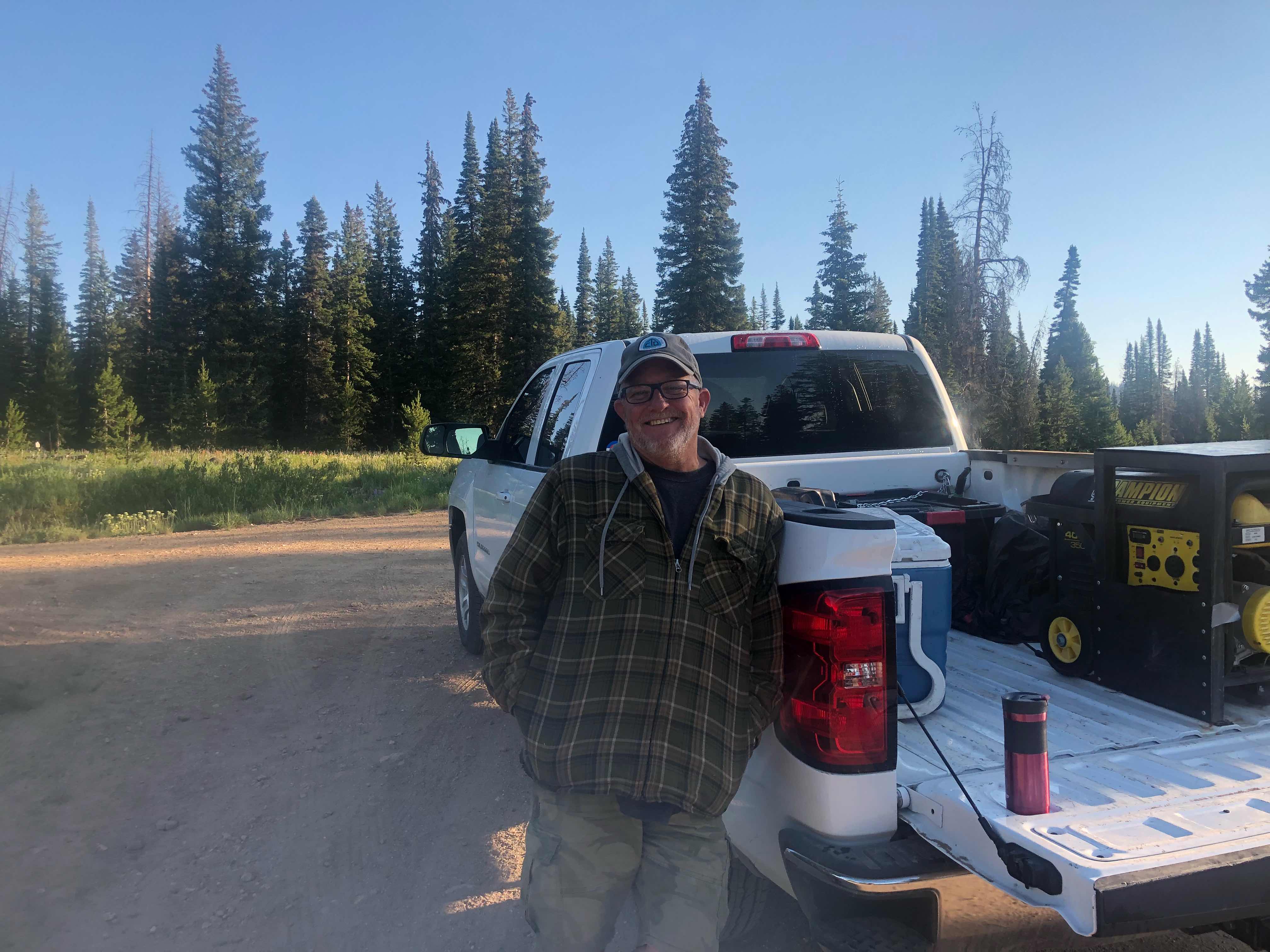 An amazing human being and fantastic trail angel, Randy
Not as loquacious as the original post, but all of the detail are in there
“Now I see the secret of making the best person, it is to grow in the open air and to eat and sleep with the earth.”- Walt Whitman