Day 18- What Is With This Weather 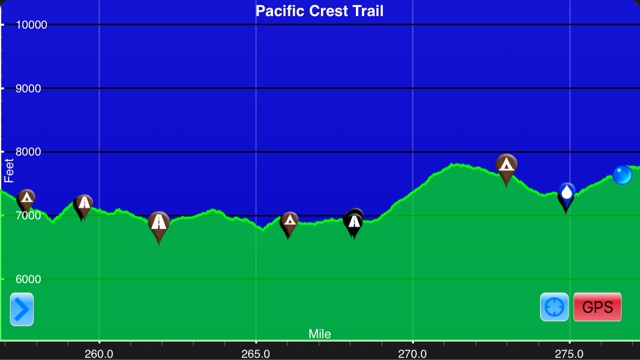 For the life of me I can't figure out this weather. Some days are brutally hot. Other days, like today, are cold. The winds last night were crazy. I felt like I was going to blow away. I'm pretty sure I ate a ton of sand in my sleep. The good news was we weren't visited by any bears in our sleep. I was the first one out of camp in the morning. About 2 miles into my day I turned onto the wrong trail. After about half a mile I came to a sign saying I was trespassing on private property. I thought this was strange so I looked at my Guthook app only to discover that I was way off trail. I was furious with myself. I had to backtrack a half mile and lost some time. I kicked it into high gear to try and make up for my lost mile. 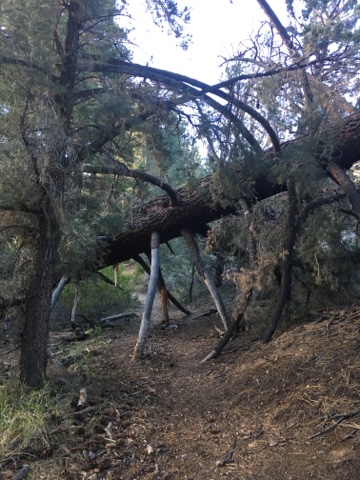 Really cool downed tree on the wrong trail
Once I got back on track the miles went by pretty quickly. As I hiked the winds picked up even more. There were gusts up to 50 mph that almost blew me over. The only consolation was they were crosswinds, so it didn't slow me down too bad. I spent most of the day just trying to stay warm. I think the highest temperature was 50 degrees, but with the windchill it felt much colder. 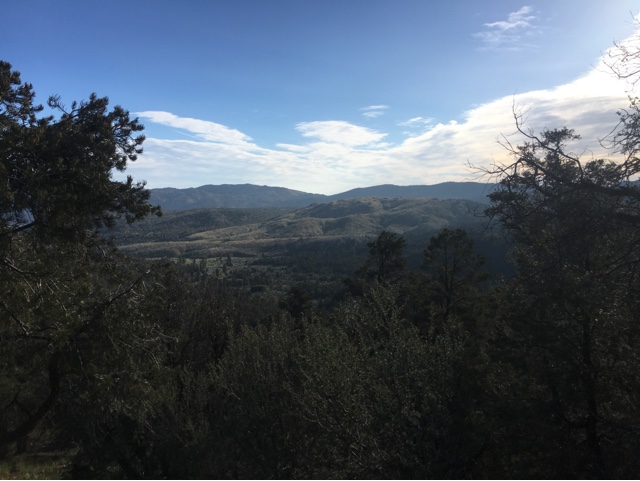 Early morning view
I met up with the rest of the group for lunch at our predetermined location. It was a nice little horse camp with a water faucet, pit toilet, and picnic bench. Since there are no shelters along the pct an area like this is heavenly. 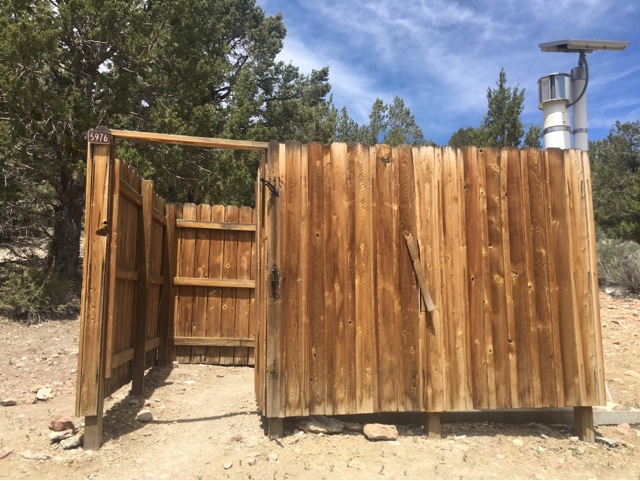 First privy I've seen on the pct
We rested for an hour before heading back out. We were all feeling pretty good. We had hiked 13 miles before noon. We had planned on only doing another 5 miles, but since the day was going so well we decided to take a break at mile 19, eat some food, and then hike a few more miles before camping. 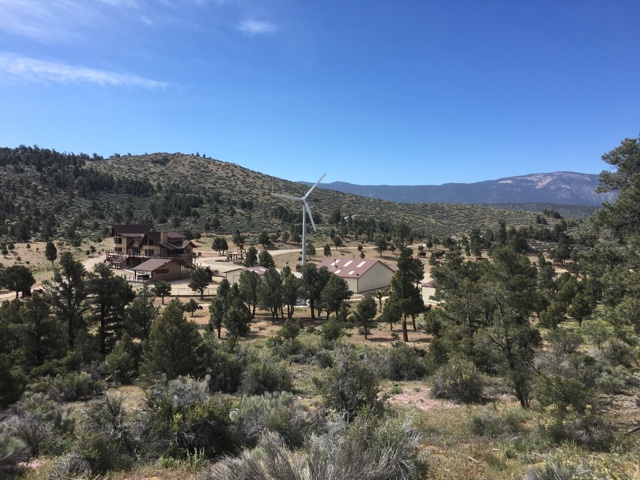 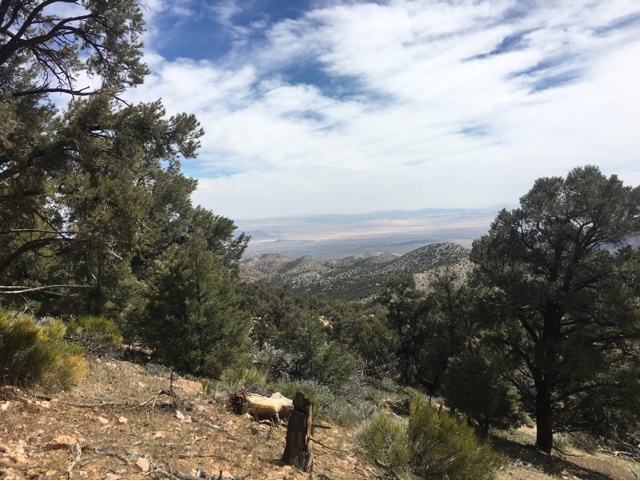 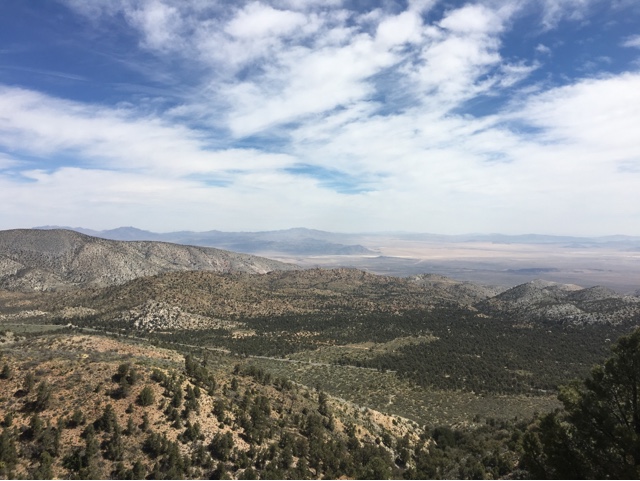 Desert in the distance
The last five miles included 1,000' of elevation gain, but it was pretty gradual. We made it into our next break location by three o'clock. We had hiked 19 miles! We had planned on taking a long break and cooking dinner, but with the high winds and dropping temperature we only took an hour break and headed back to the trail. We hiked another 1.6 miles and then called it quits. We quickly set up camp and cooked dinner. Boy was it cold. We met a few new people while eating dinner. Canary and Joules hiked the AT together in 2014. It was fun to talk to them about the trail. I went to my tent really early because I was freezing. It is currently 39 degrees with 35 mph sustained winds and gusts up to 60 mph. The low tonight will be below 19 degrees. I am pretty tired of this freezing weather. It is definitely not what I expected from the Southern California weather. The high tomorrow is supposed to be 48 degrees. I really hope the winds calm down. 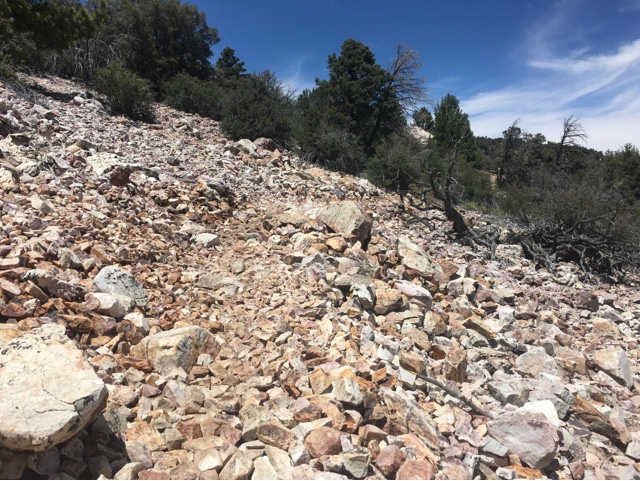 Cold temps, high winds, and jagged ROCKS. Such a fun day
It is not down in any map; true places never are
- Herman Melville
Posted by Yoda at 9:11 PM