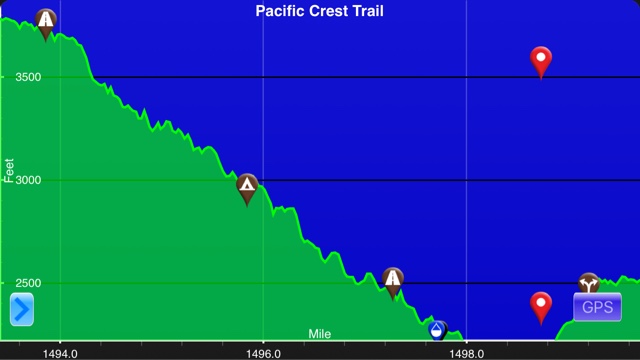 Total up/down: +1034/-2311 feet
I was really glad that I did not camp on the actual road last night. I found a sheltered spot just off of the road. At around three-thirty this morning two big logging trucks came rumbling down the dirt road. Since that woke me up I gazed up at the stars until I drifted off to sleep. I woke up again at six and sprang to life. It was a town day. I didn't waste any time getting back into the trail. 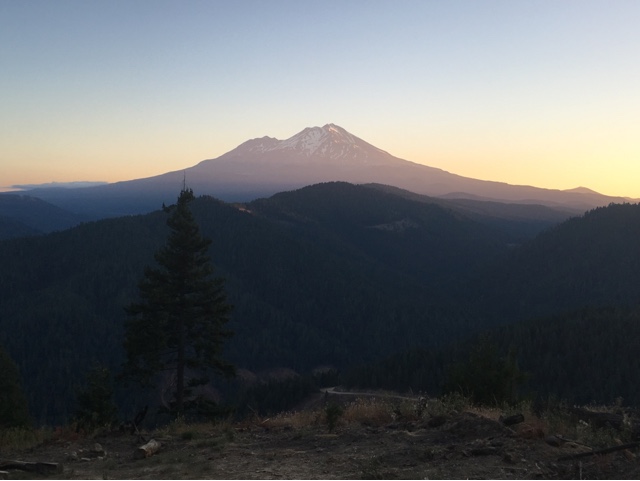