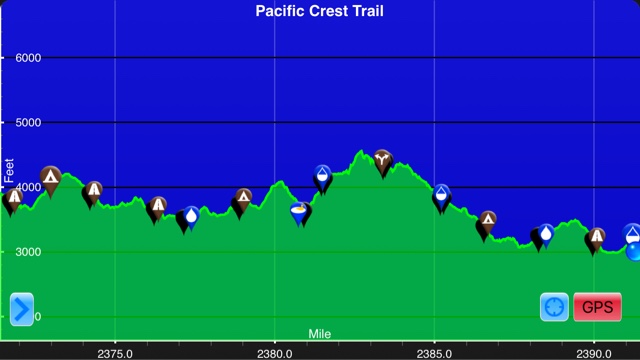 Total up/down: +3,910/-4,565 feet
Today went by in a blur. I was so focused on getting into town for a hot shower that I really don't remember much about the day. It really poured last night. At one point I was nervous about my tent holding up to such a beating. I couldn't tell if it was just raining really hard or if it had begun to hail. Upon closer inspection it was just rain. Luckily, by the time I was ready to get up it had stopped raining. As promised, Stumbling Norwegian and Honey Bee, cooked us all breakfast. I enjoyed a breakfast burrito with a coffee spiked with tasty goodness. It was an excellent start to my day. Eventually it was time to say goodbye. I had almost nineteen miles to hike before making it to Snoqualmie Pass. Check in at the hotel isn't until four o'clock. By leaving at nine o'clock I should make it into town around four o'clock. 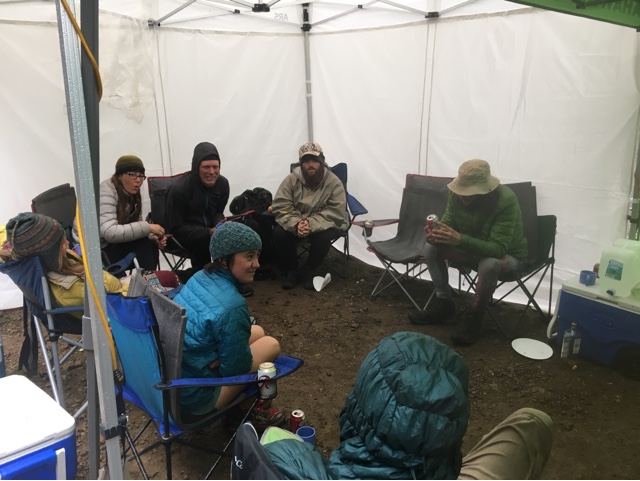 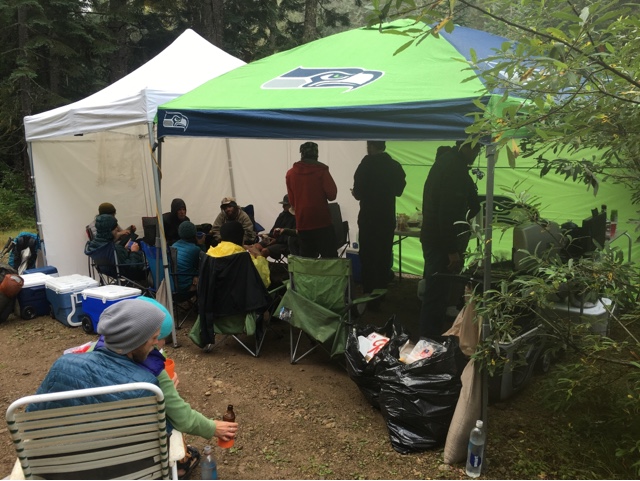 Great setup
I was surprised by how well the trail conditions were. There were a few places with deep puddles, but for the most part the trail was pretty dry. The water sources were all gushing and it was a beautiful day. After hiking a few hours the sun even came out. 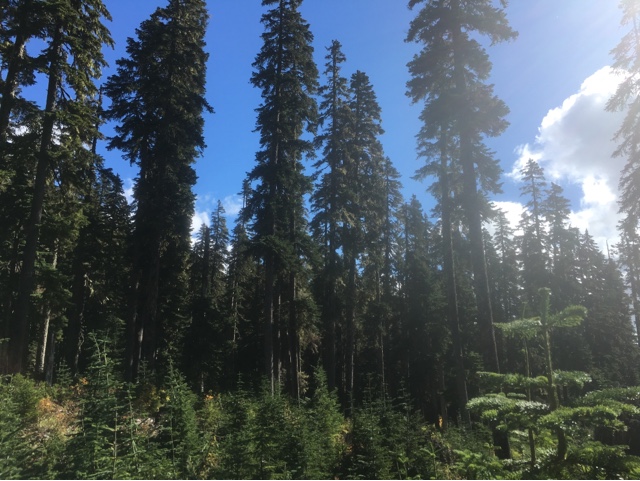 Mostly clear skies
Once the sun came out my mood improved greatly. I practically flew down the trail. I passed a lot of day hikers that wanted to stop and chat. Most of them wanted to know how I managed the storm. My response was pretty much the same, "not well". I was pretty freaked out by the rapid change of weather. I honestly didn't expect to have to deal with those type of conditions this early in September. I was convinced that people in Northern California were fear mongers, trying to scare me. Now I realize that they had a better grasp of the situation than I did.
I decided to look upon yesterday as a learning experience. In the future I will wear more layers and I believe getting some gloves will help as well. I'm so close to the end now. I guess it will be a photo finish. I was really hoping for an Indian summer, but I'm beginning to doubt that will happen.
I slowed down the second half of the day. I passed by a couple really pretty lakes and even though I'm not swimming I like to stop next to them for my breaks. 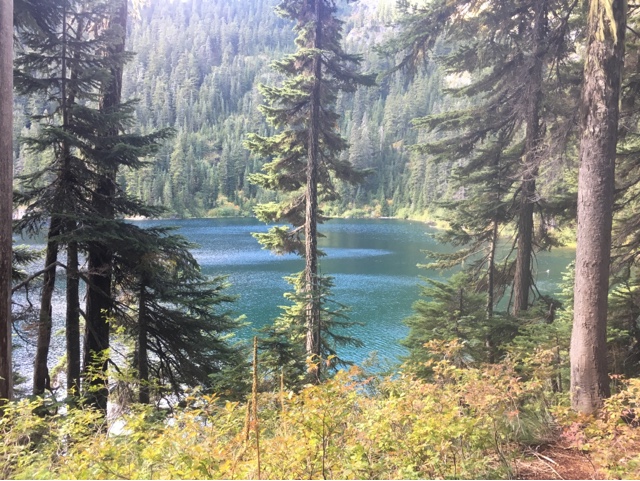 Pretty blue water
The closer I got to Snoqualmie Pass the harder the trail became. I had a few steep climbs to make. Even though the trail was in good shape I still had to slow down a little bit. A good portion of the hike was over slippery rocks and roots. I am no stranger to slippery rocks and roots. I navigated my way through the without incident. I was so close to town I could almost taste the pizza.
Getting into Snoqualmie had two possible routes. I could cut almost a mile off the trail by walking down a ski slope or I could stick to the trail and walk down a gravel road. I have never been so tempted to skip trail in my entire life. I could see the hotel. It was tantalizingly close. I stayed true to myself, but it was a close thing. 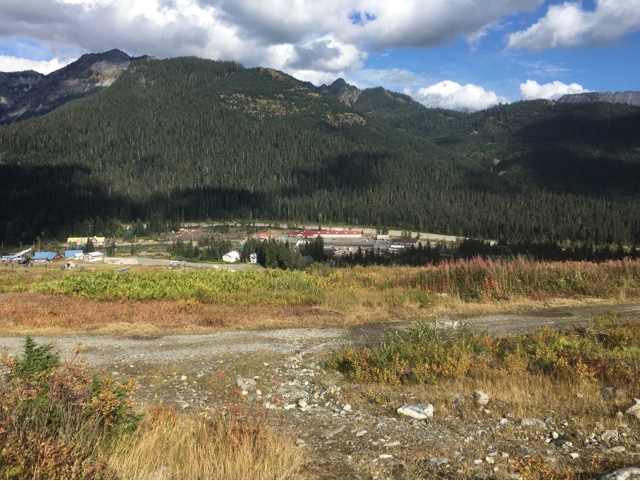 So close, yet so far away
I wasn't too concerned about not getting a room. The parking lot was almost empty and I heard from other hikers that they didn't have any problems securing a room. The force was with me and I didn't have a problem getting a room. I was able to check in immediately. The first thing I did was empty everything from my pack so that things would dry out. Then I took a long hot shower. I had to wait before I could start my laundry. There was a long line of hikers ahead of me. I got my resupply box and my new gloves. This time the gloves fit perfectly. I brought some pizza and beer and relaxed in my room. The events of yesterday seemed like a bad dream. I was warm, clean, and my belongings were beginning to dry out. Life is good!
"We tend to forget that happiness doesn’t come as a result of getting something we don’t have, but rather of recognizing and appreciating what we do have.”
- Frederick Keonig
Posted by Yoda at 8:57 PM