Day 39- The One With The Heavy Pack 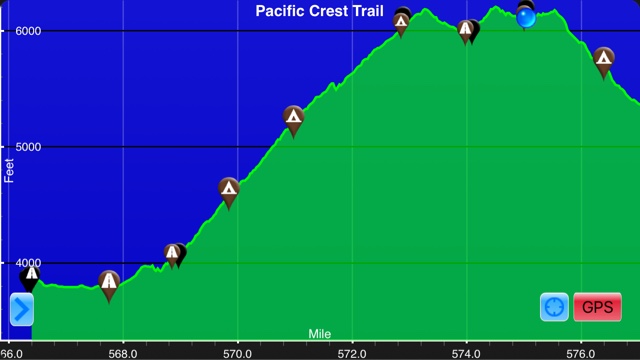 I'm not sure if today qualified as a nero or not. 8.6 miles isn't exactly a short day, but considering I only hiked for a little over three hours it felt like a nero. Those of us that stayed at the airport decided to sleep in. I didn't get up until seven which was the latest I've gotten up on a hiking day. We quickly packed up our things because the sprinklers came on at eight. It was a bittersweet morning. Flamin Hot and Spaceman decided to flip up to Kennedy Meadows and skip this section. Flamin Hot has responsibilities at home and has to leave next week. He wants to hike Mt. Whitney before leaving for home. Spaceman has a deadline to finish the trail so he decided to keep Flamin Hot company which gives him a better chance to finish the trail before he has to leave in September. We have been calling ourselves "The Wolf Pack". We hiked past a wolf sanctuary last week and ever since we heard the wolves howling we have been mimicking them. It is how we greet each other on the trail now. The name has caught on and other hikers even refer to us as The Wolf Pack. It was sad losing two integral members of the group. Legend is letting Flamin Hot drive his truck up to Kennedy Meadows. Tomorrow Legend will drive his RV up there to continue doing trail magic. We got to spend the morning with him at a bakery before he left. We all felt privileged to spend so much time with him the last few days. He is an amazing storyteller and always keeps us entertained. In that sense he reminds me of my Uncle Tom(The BFG). 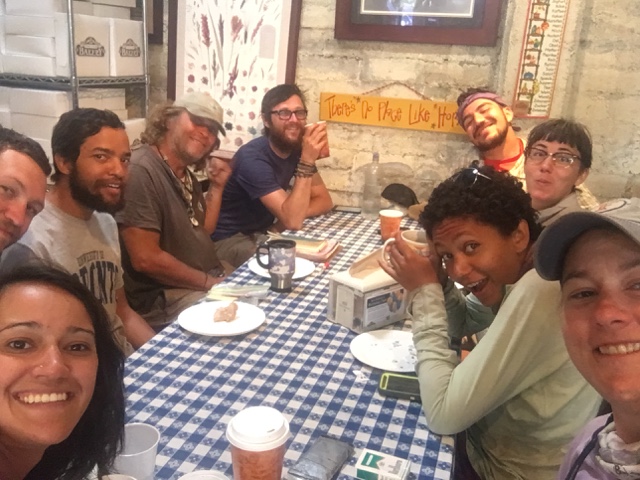 Some of The Wolf Pack with Legend
Kohnen's bakery was fantastic. They were very hiker friendly and had a giant selection of German style breads and pastries. We all bought and ate way too much. We spent almost the entire day there. I was able to get all of my electronics charged and I even watched the latest Game of Thrones. 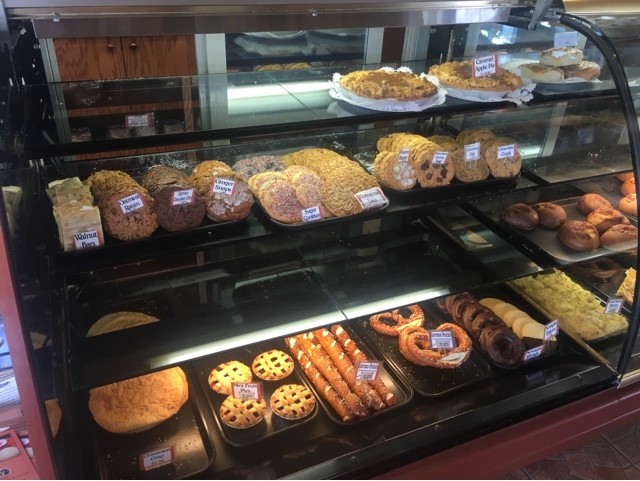 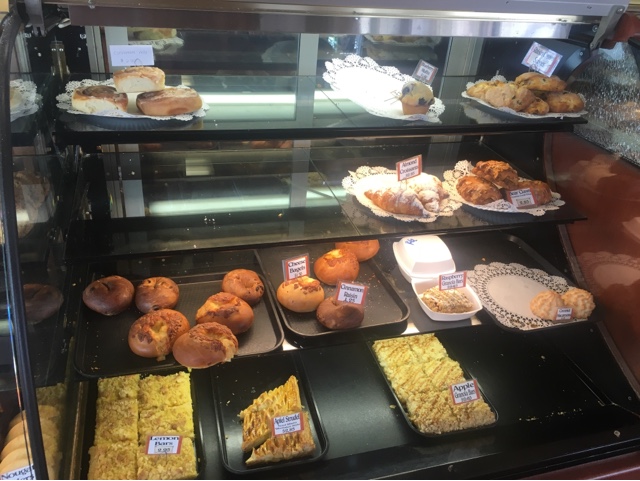 Kohnen's Bakery
This next 100 mile section of trail includes a 42 mile dry stretch. Since Flamin Hot is driving north to Kennedy Meadows he graciously agreed to cache some water for us along the way. Without his help it would be a miserable few days. As it stands now we are all carrying 5-7 days of food and four liters of water. My pack hasn't been this heavy the entire trip. 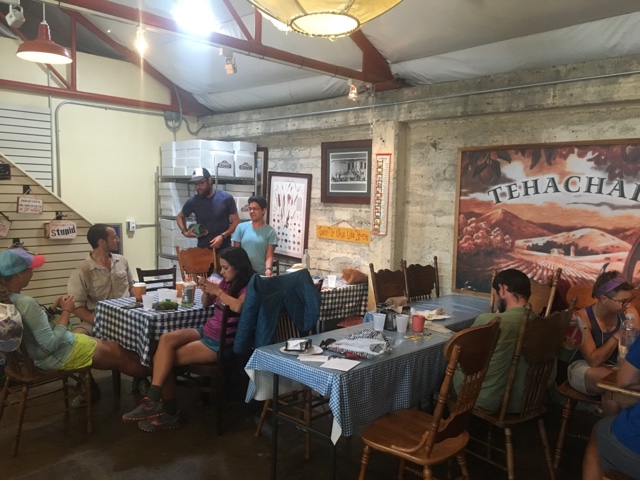 Sitting around and waiting to leave
Eventually the time came to pack up our packs and get moving. Tehachapi has a bus that drops hikers off on the trail, we walked a few blocks and waited for it to come. Luckily it was right on time and we were back to the trail by four thirty. 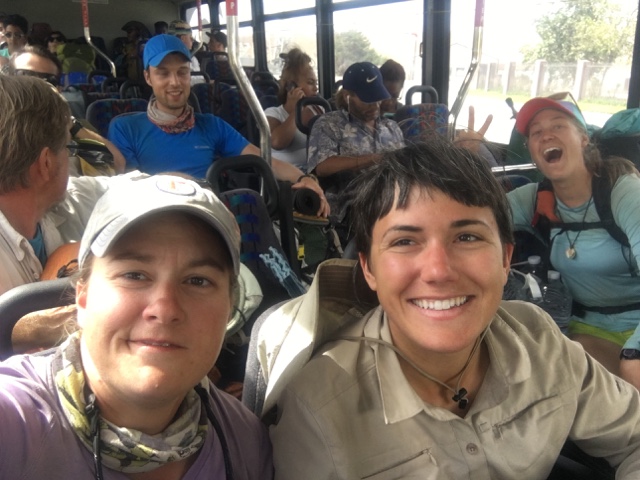 Second bus ride of the pct
U-Turn and Evac were making up the eight miles between road crossings so we waited for them to arrive. We said goodbye to Flamin Hot and were finally hiking by five o'clock. It was a pretty tough uphill section with very heavy packs. The climb looked worse on the elevation profile than it actually was. Wolf and Outro decided to stop at the top of the mountain, but Amanda, Raging Pineapple, Sprinkles, Homegrown, and I decided to hike until dark. I found a nice little spot out of the wind just after sunset. I have really been enjoying these later days because of the epic sunsets and tonight's was no exception. 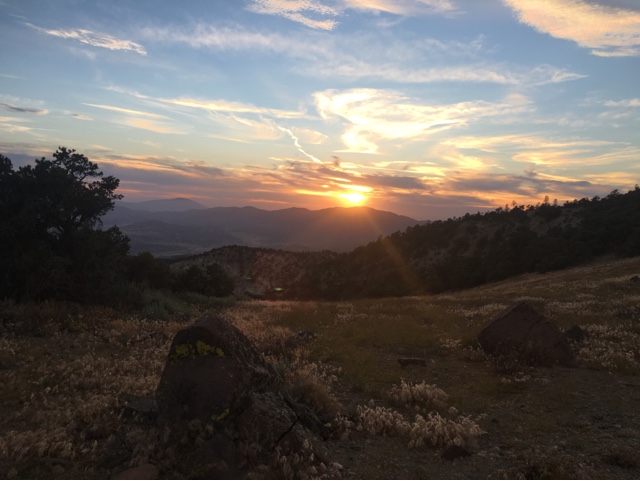 Magnificent
We cooked and ate dinner as quickly as possible. Some days it isn't about enjoying dinner as much as it is consuming calories. We all went to bed immediately after eating with plans of being up at four thirty and hiking by five.
“In the sweetness of friendship let there be laughter, and sharing pleasures. For in the dew of little things the heart finds its morning and is refreshed.”
- Khalil Gibran
Posted by Yoda at 6:43 PM