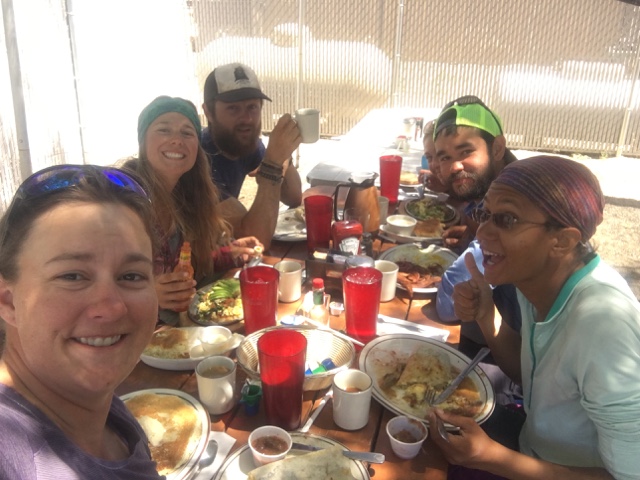 Wolf Pack Breakfast
After staying up way too late last night I was finally able to sleep in. I didn't get up until nine o'clock. It was glorious to not set an alarm. Once everybody was awake and dressed we headed out in search of breakfast. We found a great local business to support called the, Cracked Egg. The portions were definitely right to satisfy our hiker hunger. After breakfast we went to a coffee shop/Internet cafe. I spent the afternoon researching and planning for the Sierra. Usually I only plan ahead for 100 miles max, but I can't count on Internet service through the Sierra. I was able to tentatively plan ahead for the next 452 miles. I didn't plan out every detail. I just have a rough idea on where and how I'll be resupplying. I made a few phone calls as well. It wasn't a terribly exciting zero day, but it was productive and relaxing.
We only have 50 miles left of the desert, but it promises to be a difficult few days before hitting Kennedy Meadows, which is the beginning of the Sierra Nevada mountain range. I have finalized my gear selections for this section. I will be adding about four pounds of safety gear. This includes a bear vault, ice axe, and micro spikes. I'm hoping I won't need the ice axe, but it is better to have one and not need it, than need it and not have it.
I feel like I have been giving people the wrong impression of Southern California. It has been really hot and some nights have been really cold, but it has also been very beautiful. Spaceman is quite the photographer and has given me permission to share some of his photos. Check out his Instagram account at: AdventuresWithSpaceman to view his portfolio. 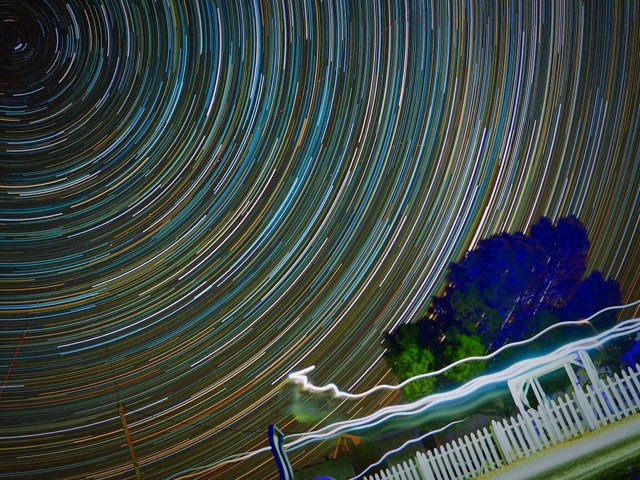 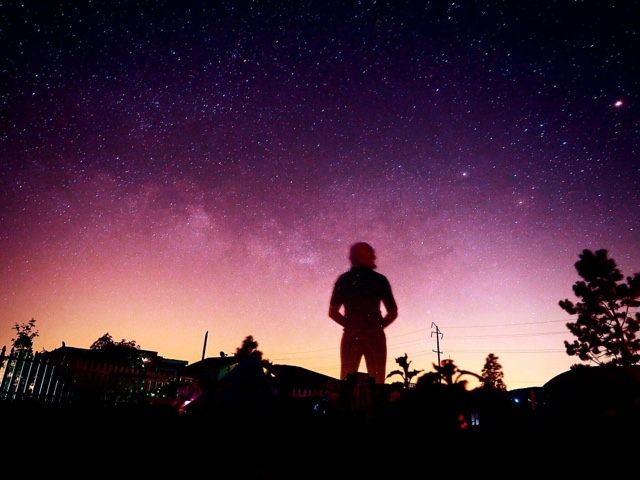 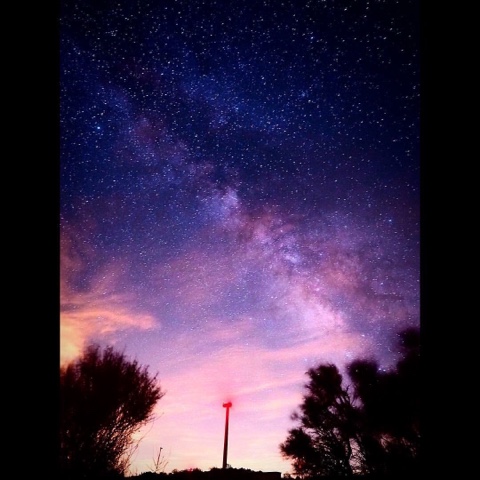 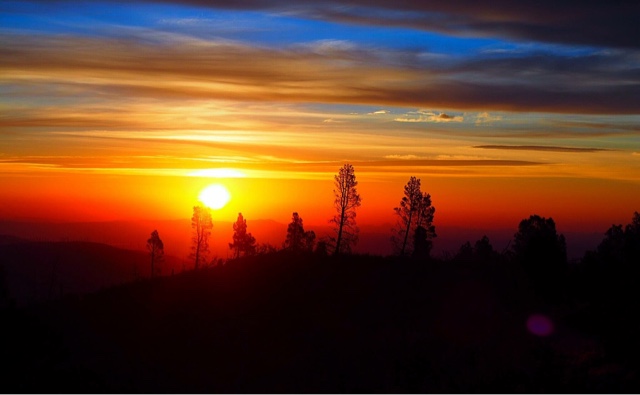 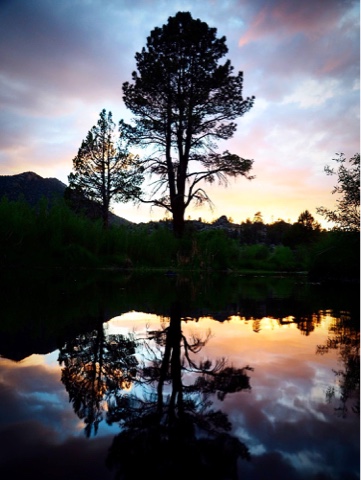 Yet to come
The desert has been more challenging than I had anticipated. It has also been more amazing than I ever thought it could be. I'm thankful for the highs and lows it has thrown my way. Without the struggle and brutality I'm not sure I could appreciate fully what is to come.
I plan to spend the rest of the night relaxing and watching Game of Thrones. I still have to repack my gear and take care of a few last minute details. This is definitely my most relaxing zero day to date. We will probably take one more zero day at Kennedy Meadiws before we head out. Within the first 90 miles of the Sierra we will hit the highest point of the pct, Forester Pass. It is at 13,153 feet. It marks the division between Sequoia National Park and Kings Canyon National Park. We will also take a side trip to summit Mt. Whitney, which is the highest peak in the lower 48. The next ten days should be the most epic experience of my hiking career! I can't wait to test my limits.
"Let us step into the night and pursue that flighty temptress, adventure" JK Rowling, Harry Potter And The Half Blood Prince
Posted by Yoda at 8:41 PM