Day 77 and 78- Planned and Unplanned Zeros

June 17, 2015
Harpers Ferry, WV(1022.8) to Clifton, VA(0) 0 miles
Wednesday was all about relaxing. I had a million little things I wanted to get done, but as usual, all I accomplished was the necessary things of resupply and treating my gear.
I did manage to sleep in until 7:30, which was awesome. Then Airlock made me an iced latte and we had leftover fruit tart for breakfast. It was a great start to the ridiculous amount of food I consumed for the day. 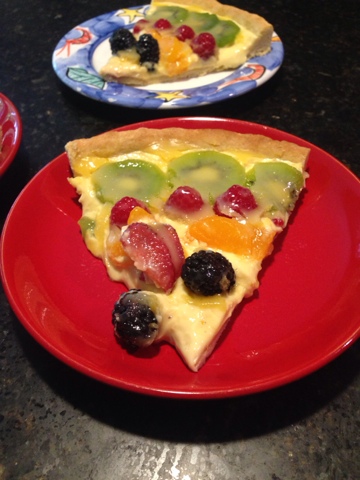 Breakfast of champions
After breakfast was done I set about planning my food resupply. I didn't need very much, I still have leftover dinners from Shenandoah and Front Royal. I really only needed 2.5 days of food, but had 5 dinners left. I decided I might as well do a 5 day resupply on lunches, snacks, and breakfast.
Airlock asked if anyone was interested in going to REI and the general consensus was a shoulder shrug and, sure why not. I know I always love to peruse the aisles.
We had several important stops to make on the way there. 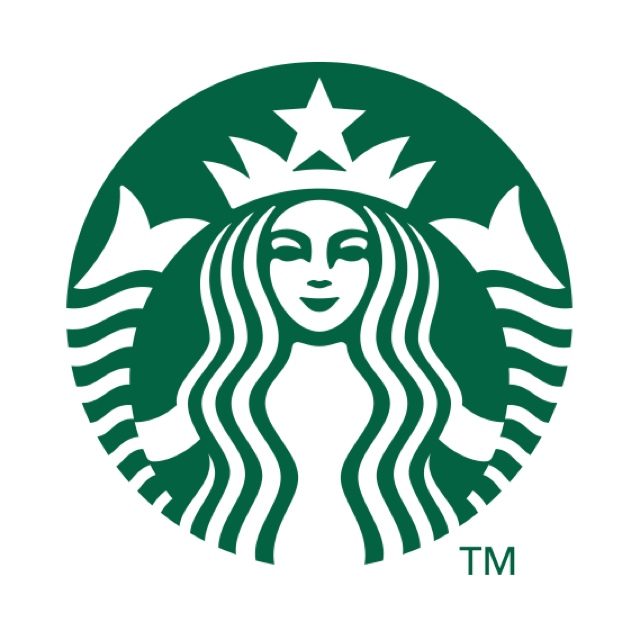 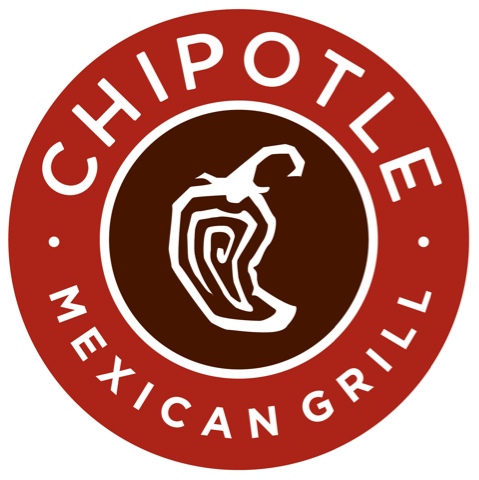 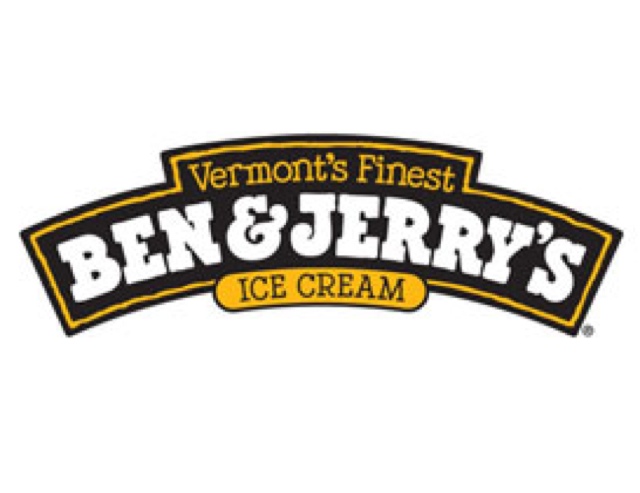 Ok now we were ready to shop 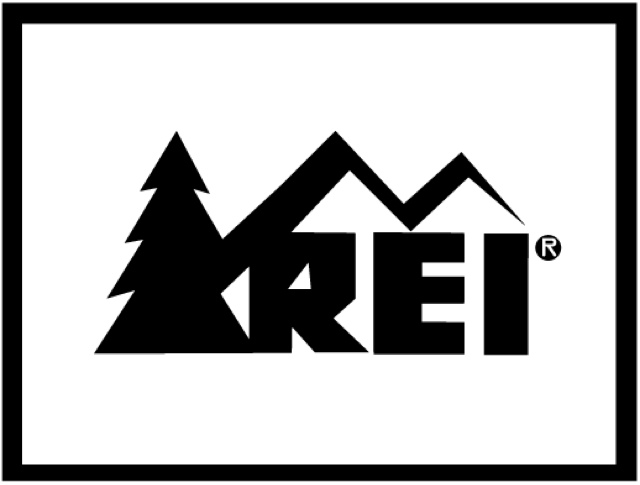 I decided that I was finally ready to switch my Sawyer Mini water filter out for the regular size Sawyer. The mini has been a constant source of frustration along the trail. The flow rate is extremely slow, so it takes me 5-10 minutes to filter 1L of water. I would recommend buying the regular Sawyer, it's only 1 ounce heavier than the mini, but well worth it.
The only problem I had buying it, was there was only one left. Airlock's filter was leaking dirty water from an O ring, so I let her have it. I guess it just wasn't meant to be. I was also in the market for another pair of running shorts, but didn't see anything that I liked. I managed to get out of there with only buying a few energy bars, which is very un-Yoda-like.

Was our next stop. We spent a long time trying to decide on what beer we wanted for the day. Outro and I both took forever and finally built our own 6 pack. Wegmans is a fantastic store for resupply. I was able to try out a few new food options and I'm very excited about that. After almost 80 days of eating the same food, I'm ready for a change.
After our errands were done, I only had one necessary job left, which I quickly attended to, repackage my food and pack it in my bag. Now I could relax and drink beer, except for I still had to finish planning out the next few town stops. After staring at my guidebook for way too long, I decided it was pointless to plan things out so far. The plan never works out past one or two days, and this stretch has so many town options evenly spread out that it should be pretty easy to resupply at will.
I spent the rest of the afternoon drinking beer and watching Womens World Cup soccer.
Once Gary got home from work we set about preparing dinner. I set the table, Outro made the salad, while Gary ground the meat for hamburgers and made French fries. Airlock coordinated all of the above. Dinner was delicious, the hamburgers were the size of a babies head. I was absolutely stuffed for the first time in days.
"A well-ordered life is like climbing a tower; the view halfway up is better than the view from the base, and it steadily becomes finer as the horizon expands." -William Lyon Phelps
June 18, 2015
Clifton, Va(0) to Harpers Ferry, WV(1022.8) 0 miles
Once again I was able to sleep in and once again Airlock made me an iced latte. I feel especially spoiled. The plan for the day was to drop Outro off at the metro station as she will spend a few days exploring Washington DC and to return me to Harpers Ferry to continue north, but first we needed to eat breakfast. We decided to stop and eat on the way so we went to the Silver Dollar diner. It is a farm to table restaurant and it was amazing. I had a breakfast scramble with pancakes and a milkshake. We dropped off Outro and had a minor scare with Airlock's car. It didn't want to start, but eventually did. It was a little disconcerting, but we headed to Harpers Ferry nonetheless. We stopped back at the ATC so Airlock could buy a few maps for the northern section of trail. We said our goodbyes and once again I was on my own. Airlock and I had hiked over a quarter of the trail together and it is strange to be alone again. Since I have taken so much time off lately I'm in a while new bubble, but there are still a few familiar faces around.
I charged my phone up and went to the post office to send my puffy jacket and hiking pants home. As I was getting ready to hit the trail a bad thunderstorm came through. It was getting late in the day, 4:00, and I didn't really feel like hiking, so I decided to stay in town one more night. Harpers Ferry is kind of expensive to stay in, but it was well worth it. The local econo lodge was very nice by hiker standards and I enjoyed my evening. I ordered pizza and watched tv. I also caught up with Pig Pen, my best friend from home, who is also hiking the AT. He just finished the Grayson Highlands, where he fed 2 lbs of apples to the ponies. His hike is also going well. You can check out his adventure at www.jchikestheat.blogspot.com. I also talked to my BFF, Alie. It had been a few weeks since we talked, so that was nice. I checked in again with, The General and Hannibal(mom and dad).
I plan on taking my time in the morning and checking out some of the historical sites of Harpers Ferry. I'll head north once again at some point, I promise. This had been a nice mini vacation from my "vacation".
"I enjoyed hiking with my new trail friends, but times of solitude on the trail gave birth to new growth within me. " -Paul Stutzman
Posted by Yoda at 6:49 AM