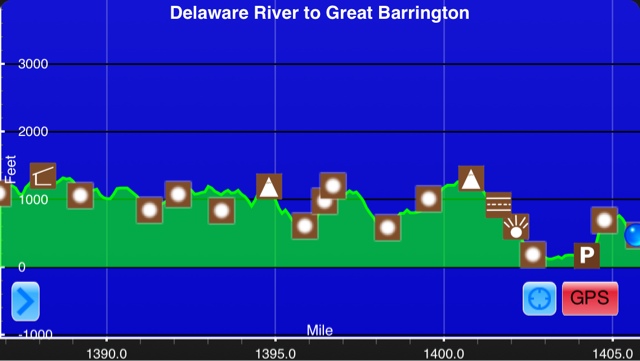 Today was a great day. I spent most of it marveling over the fact that in 100 days I have walked to New York. My brain has difficulty processing that for some reason.
I woke up this morning to a beautiful day. The overnight rain had cleared up and I was able to watch the sunrise over the lake. I made coffee and breakfast by the waters edge and watched a beaver swim around the bank. This made for one of my favorite mornings on the trail so far. After spending so much time enjoying my breakfast I had to hustle to leave camp at my normal time.
I was on the trail a little later than I would have liked, 7:30. I knew today would be rushed because of logistical difficulties. The trail passes through a zoo which happens to close at 4:30. If I didn't make it there before then I would be forced to blue blaze around it, something I wasn't willing to do. I don't like to be rushed out here, there was a lot of cool things about today and I wasn't able to fully appreciate them. As I left my campsite I saw this sign. 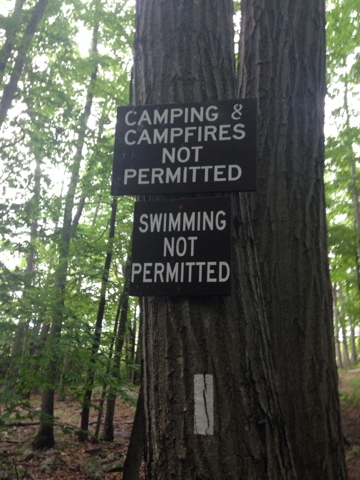 At least I didn't have a campfire last night
The first awesome part of today's hike was called the Lemon Squeezer. A difficult section a trail that includes a narrow section you must pass through and a ten foot vertical rock climb. 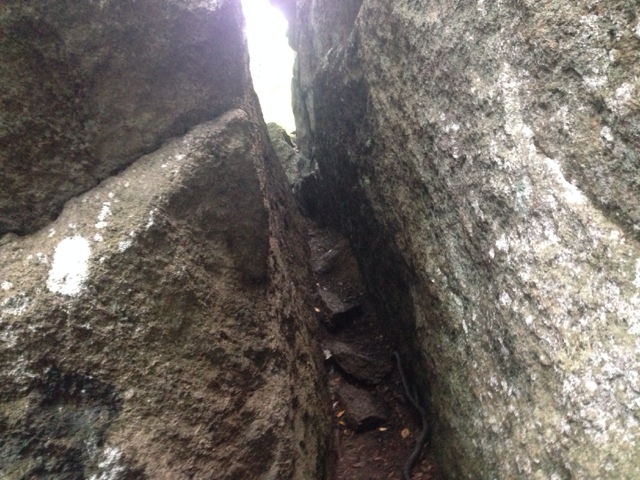 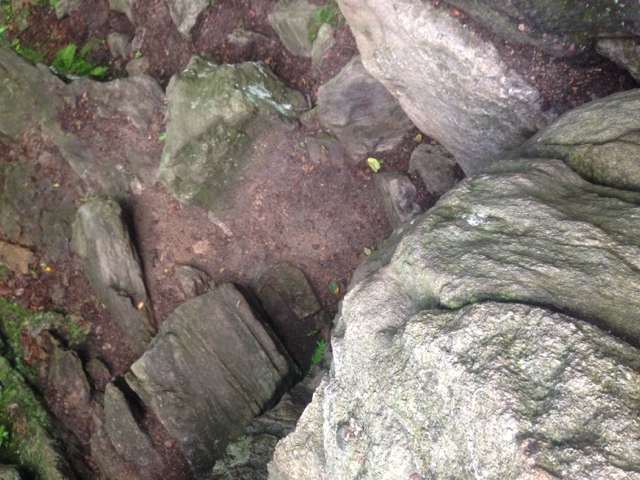 100% vertical rock wall
The Lemon Squeezer was pretty easy for me to pass through. My pack is pretty small so it didn't give me too much trouble. The vertical wall on the other hand was brutal. I had to take my pack off and place it on top. That was challenge number one. Challenge number two was getting myself up. I've never climbed anything like this before. After staring at it for a few moments I just went for it. I'm still impressed with myself for making it up. 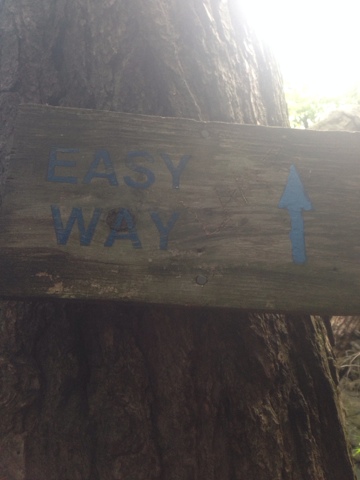 Blue blaze bypass
I'm happy to report that I didn't have to take the Easy Way around. I did, however, have to take the easy way to go back down. As I was picking up my pack my water bottle came tumbling out. It fell back down to the bottom. There was no way I was going to climb down, so I took the easy way to retrieve it. Then I went back up the hard way because it was so much fun.
The next part of the hike weaved all around Harriman State Park. If you're ever in New York, I highly recommend checking out the park. The hiking is very difficult, but It's a beautiful, well maintained park. The uphills along the AT were very challenging, but I enjoyed them in a sadistic kind of way. The climb up Black Mountain was brutal, but short. It also offers the best view of the NYC skyline on the AT. I could just barely see it in the distance, but I couldn't get it to turn out in a picture. 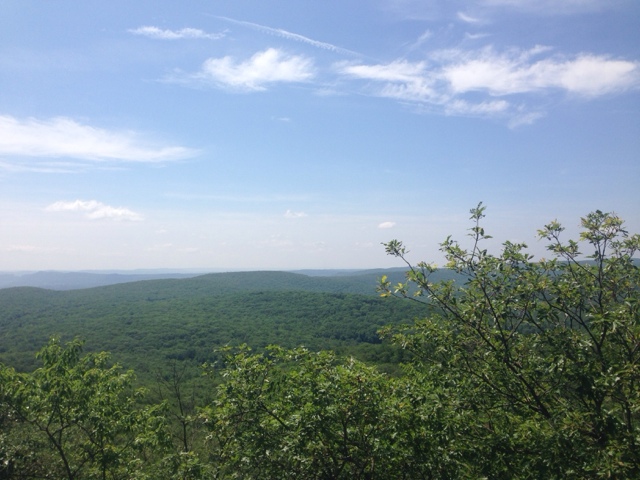 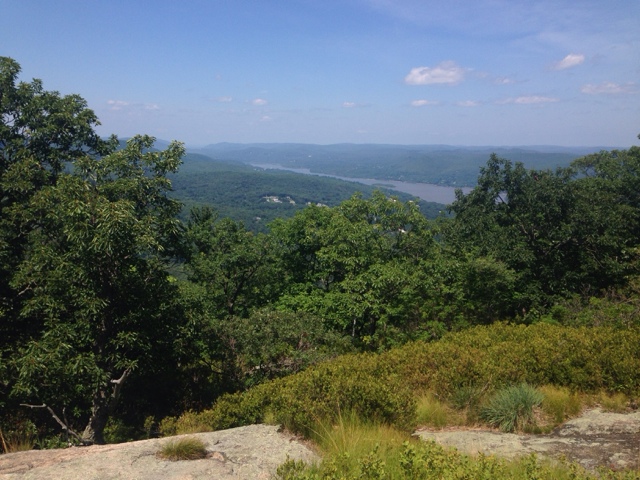 Hudson River in the distance
Even though I was in a hurry, I took the time to eat lunch here and enjoy the view. West Point is close by and they were doing live artillery practice today. I could hear the boom of the cannons all day long.
West Mountain was an even harder climb than Black mountain, but the views were equally breathtaking.

West Mountain
After West Mountain I had to climb Bear Mountain. Wow, there was some amazing trail engineering going on. Best section of trail along the entire AT. 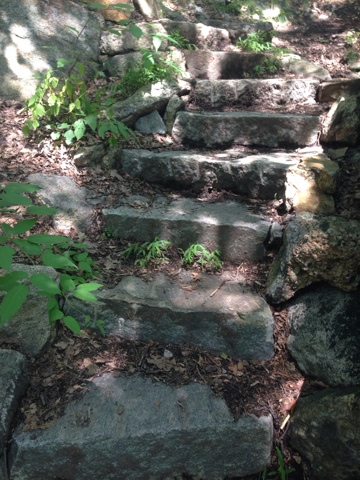 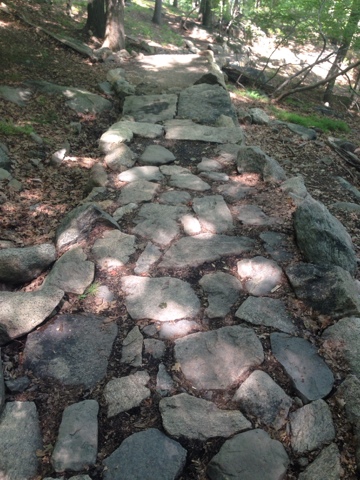 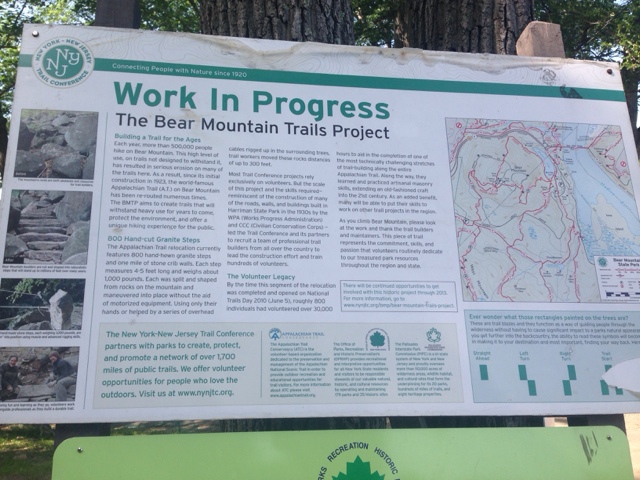 I was blown away by the trail maintainers efforts
The trail down from Bear Mountain led into a recreation area. I was ahead of schedule so I treated myself to an ice cold beer. 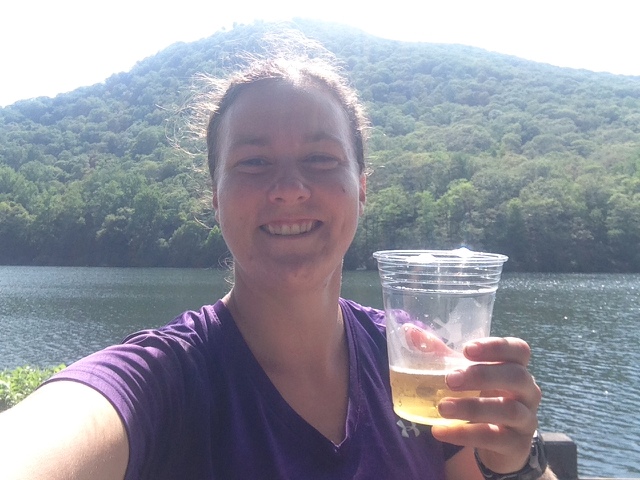 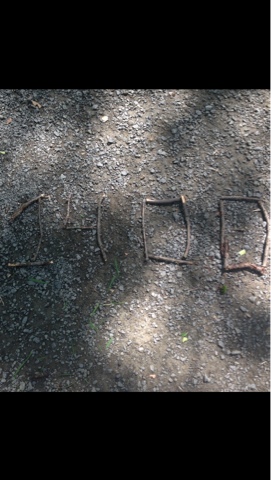 I didn't have time to get too elaborate
The trail side zoo was very depressing. I almost wish I had skipped it and taken the blue blazed trail around. The bear cage in the zoo is the lowest point along the entire trail. The bears looked so sad to be confined. After seeing so many in the wild I felt bad for them. I didn't linger very long, it just felt wrong to stare at them. 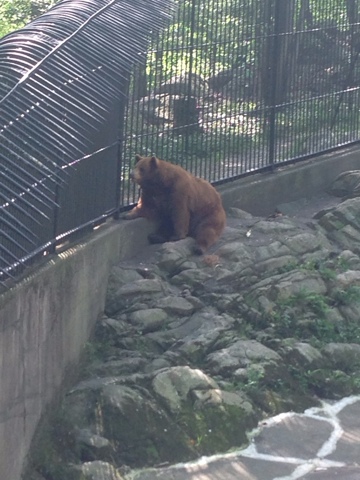 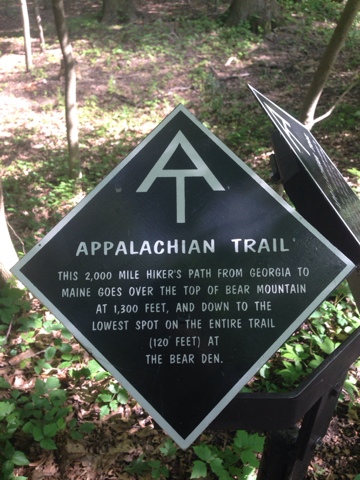 Lowest Point along the AT
I caught up to Lil Freebird shortly after leaving the zoo. We hiked the final two miles to our planned campsite. Doing twenty miles over this type of terrain was really difficult. We both were exhausted at the end of the day. After setting up we started talking about what else the trail has in store for us. It's crazy to think that in roughly 54 days, I'll be standing on top of Katahdin. In a few weeks I'll be in the Whites. In a few days I'll be in Connecticut. Everything is really starting to come together now. I couldn't have asked for a better Day 100!!!
"In a meadow full of flowers, you cannot walk through and breathe those smells and see all those colors and remain angry. We have to support the beauty, the poetry, of life." -Jonas Mekas
Posted by Yoda at 8:55 PM